Dogs are one of the most popular pets, and for very good reason. They are friendly, loyal and fun.

Domestic dogs have been man’s best friend for thousands of years. While most are family pets, providing entertainment and companionship -not to mention endless silly capers for putting on YouTube – dogs were once solely bred for a specific role or purpose. Last year the results of a genetic study suggested that the process began over 30,000 years ago, and that modern-day domestic dogs are descended from various regional wolf populations.

Dogs have retained some wolf-like behaviour, although this is very muted. Wolves are pack animals, and so are dogs; they are incredibly sociable animals and like to be near people and other dogs for a full and happy life. As they have co-evolved with humans, dogs have also developed amazing ways to communicate with us. For example, adult wolves don’t bark (but juveniles do), meaning that barking is a behaviour that has developed through human/dog evolution specifically as a language for us to understand. 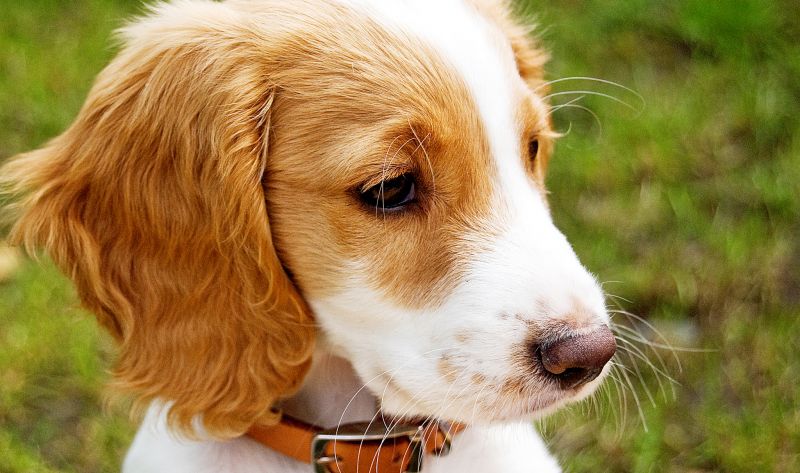 The huge diversity in breeds that we see today is also a result of intense breeding. As the human/dog relationship progressed, we recognised their willingness to learn, which could be used to our advantage. Selecting the best dogs for specific tasks such as herding, or retrieving gave way to various breeds and groups such as sheepdogs and gundogs.

Don’t force eye contact – Eye contact can be very intimidating to dogs – especially ones you’re unfamiliar with. In a pack situation, eye contact between some dogs can constitute aggression or a challenge. Try looking at its ears or chest instead, dogs can tell the difference!

Don’t invade a dog’s space – You wouldn’t run up to a stranger and hug them, so don’t do this to dogs. When they meet humans and other dogs, dogs need to feel comfortable. Allow a new pooch to sniff your hand, and if it doesn’t shy away, gently scratch a non-sensitive area like the chest. 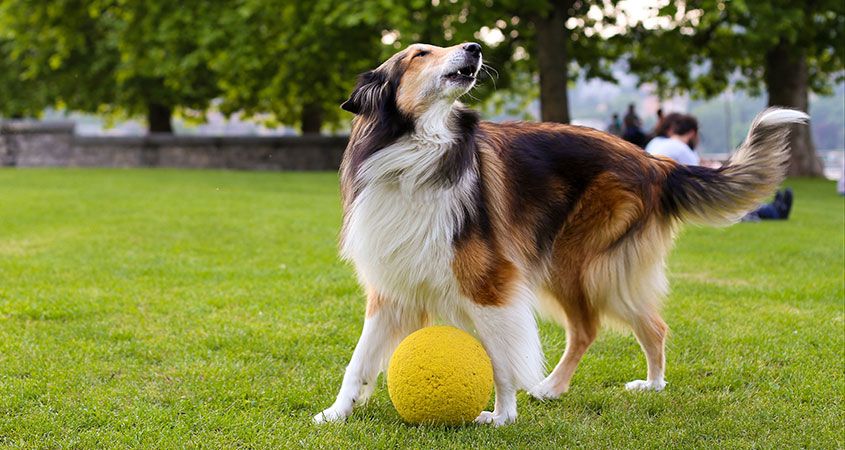 Don’t let your dog be the boss or it’ll misbehave – If you let your dog do whatever it likes, it might forget who is in charge and this can cause behavioural issues. Regular positive reinforcement during training, and treating the dog as just that a dog (no sleeping on the bed!) – will help.

2 thoughts on “The Life Of Men’s Best Friends: Dogs”