It wasn’t until Karen Mason got home from a sunny day at St. Pete Beach, Florida, and looked at the photographs she’d taken on the big screen that she realized something was terribly wrong with two pictures.

“I happened to see this one parent feeding her chick,” Mason said. “I knew it wasn’t a fish but didn’t realize it was a cigarette butt until I blew it up on my home computer.”

Mason volunteers with the Audubon Society and especially loves the black skimmers who nest on that beach. “I go out a couple of times a week to educate the public about the skimmers,” Mason said. “I always take my camera as I am an avid photographer.”

But when Mason saw these photos, she knew she had to continue to educate people about these birds — and about the things that threaten them.

“I was enraged just seeing that poor chick carrying that thing around that I sent it to several wildlife groups I belong to,” Mason said.

An estimated 4.5 trillion cigarette butts are littered worldwide each year, making them the most common form of litter, even surpassing plastic. Cigarette butts also take years to decompose, and even before they do they start leaking toxins, like arsenic, into the environment.

So when this mother skimmer went fishing so she could feed her chicks, she must have inadvertently picked up this poisonous butt, too.

Mason has hope that people will think twice before tossing their cigarette butts after seeing where they can end up — it’s easy enough to carry a portable pocket ashtray.

As for the chick, Mason has hope that the chick thought twice before chowing down.

“I do not know if [the chick] ate it,” Mason said. “A lot of times I have seen them with a piece of wood, and they just hold it for a while and then put it down. I’m hoping that’s what he did.” You can help protect wild birds and their chicks by spreading the word about cigarette butt litter. 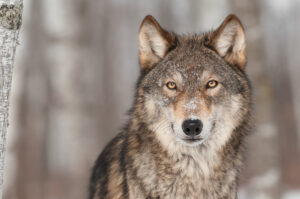 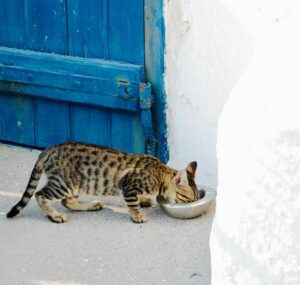 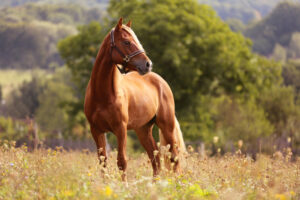