Is It Possible For Dogs To Be Depressed Too?

Dogs with true depression lose interest in the things they typically enjoy the most. One of the most common signs we see is a loss of interest in interacting with the people in the household. Depressed dogs often resist attempts to go on walks or play their favorite games when invited to do so. It’s also very common for them to lose their appetite, and some stop eating altogether.

Especially concerning can be the escalation of behavior issues that were previously mild. For example, a dog that had a bit of anxiety associated with being separated from its owners can become extremely anxious, even to the point of being destructive, after depression sets in. Another common occurrence is temporary loss of previously well-trained behaviors, such as housebreaking.

What can trigger depression in dogs?

Perhaps the most common trigger to episodic depression in dogs is loss of a canine companion. Dogs tend to bond really tightly with other dogs in their household — they are pack animals, after all — and they are definitely capable of feeling those losses deeply and for an extended period of time. Dogs can also become depressed after the death of their owner or when the owner leaves for an extended period of time. 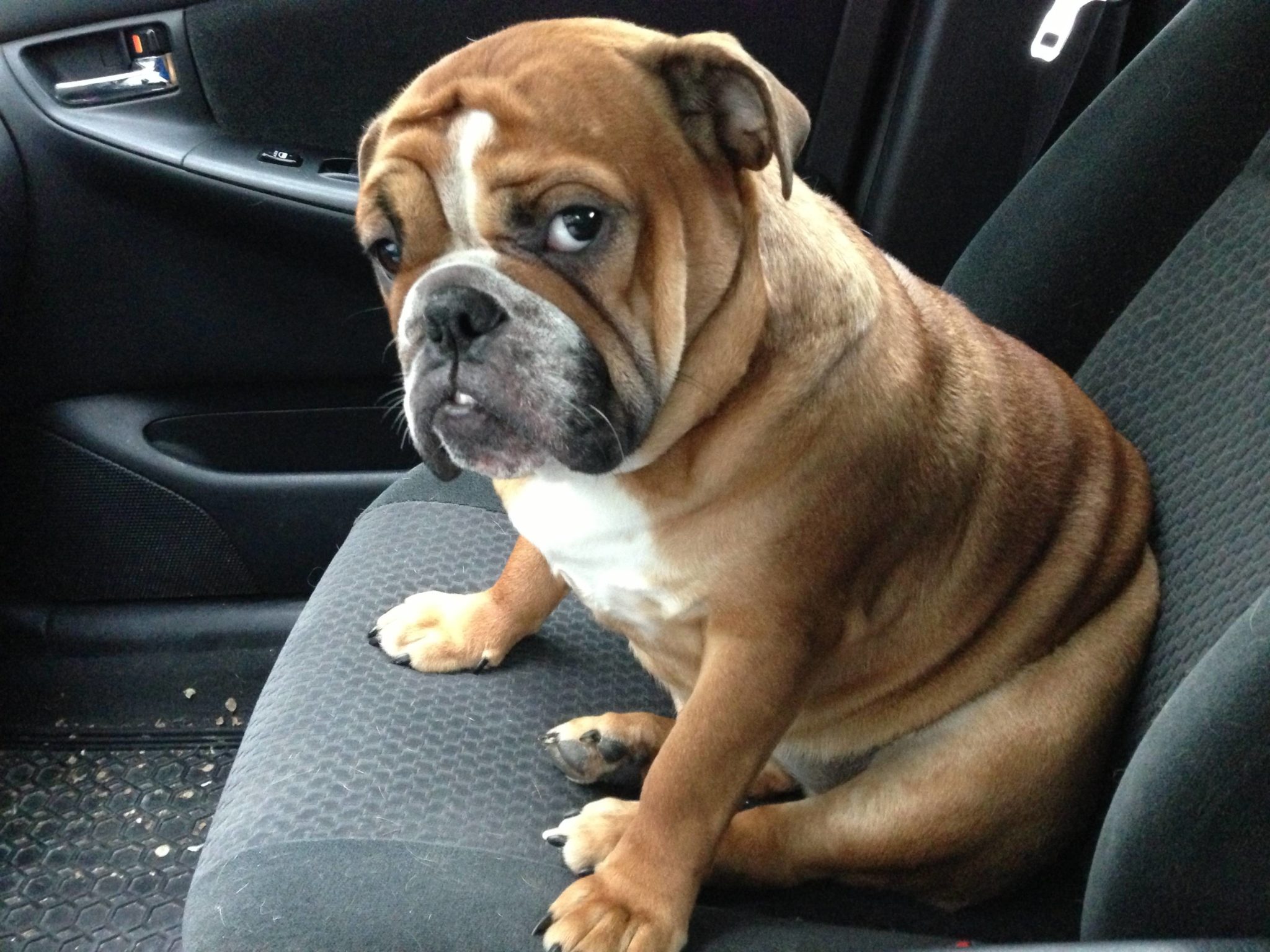 How you can help your dog deal with depression

It’s critical to remember not to punish your dog for any unwanted behaviors that begin to occur as a result of the depression, as this will only increase the dog’s stress and anxiety and make reversing the depression (and the unwanted behavior) more difficult. Dogs can be very closely tuned in to what their owners are feeling, so it’s important for the owner to get help if they need it while dealing with the same loss that is causing their dog to grieve. Dealing appropriately with your own grief will not only help you, but it should reduce the chances that your dog will pick up on your grief, thus intensifying his own.

Giving a depressed dog something else to focus on can help immensely. This can include teaching new tricks and behaviors, varying the normal walking routine to include different destinations and terrain (such as hiking) and exposing him to different people. And if your grieving dog is reverting to undesirable behaviors such as urinating in the house, you’ll need to be patient and go back to the basics of housebreaking with him. Consider bringing an additional dog into the family, but be sure that you have the time available to introduce them properly and supervise their interactions.