Why Do Some Animals Eat Themselves? 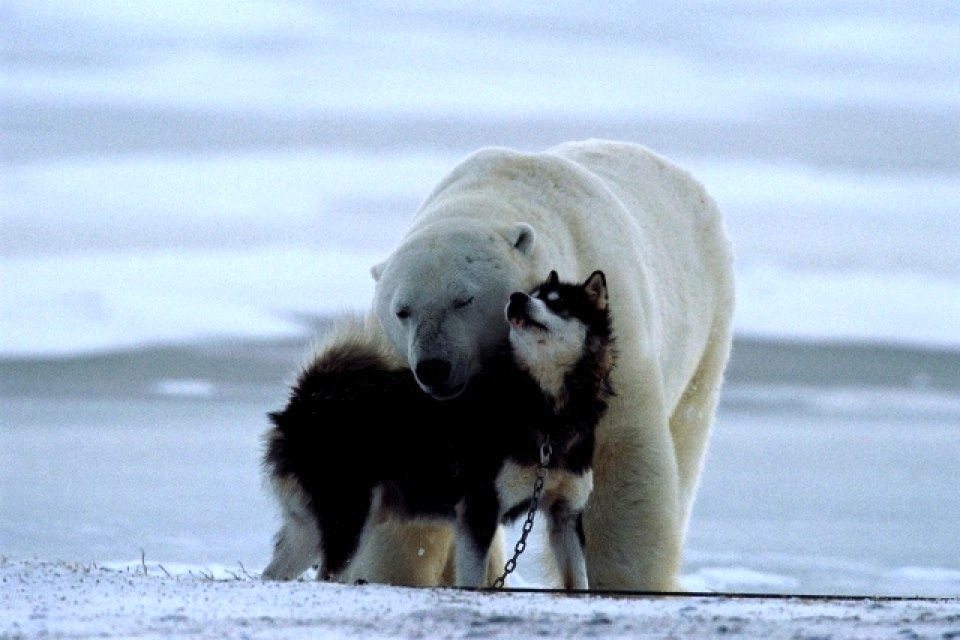 One of the reasons is actually to protect themselves. Over the years, there have been many recorded cases of animals chewing some of their body parts to escape from traps. Basically, if they feel endangered and their paws are trapped under a painful device they can’t control, animals such as dogs or bears become so desperate, they start chewing through their flesh and bone until they can escape. And they survive it.

But none of this can be called ‘autocannibalism,’ but rather an attempt of survival. There are some creatures, though, who eat their body parts on purpose for an entirely different reason…

Here’s an interesting fact about sea squirts: when the larvas turn into adults, they eat their own brain because, well, they don’t need it anymore! The brain of a squirt is responsible for gravity, as well as helping it detect places where it feels safe. Once it becomes an adult, it doesn’t need those functions anymore, so he reabsorbs them.

A much more popular creature is well known for eating its own tail. 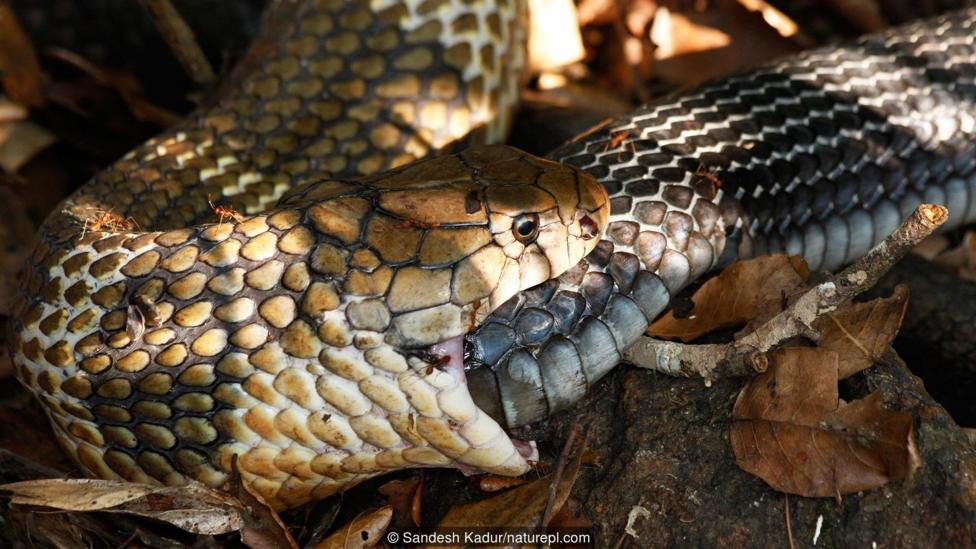 Certain snake species that are used to eating other snakes may sometimes mistake the enemy by…themselves. This happens because the only way those snakes can detect prey is by using their heat sensors and as their tail also releases heat, well, they sometimes end up swallowing that.

Our beautiful, beloved cats, also eat their own placenta after giving birth. So far, nobody knows why they do it, but unlike other creatures, these ones definitely do it on purpose.

PrevPREVDoes Every Animal On Earth Dream?
NEXTWhy Do Cats And Dogs Really Hate Each Other?Next