Over the years in the cinematographic history we fell in love with numerous actors and actresses, their charm and looks found their way to our hearts: Liza Minnelli, Elizabeth Taylor, Tom Cruise, Brad Pitt and so on.

However, besides them, we must not forget about our favorite animals which made their debut on the big screen in famous and iconic movies such as: The Wizard of Oz, The Hangover and Babe.

Well, in case you did here’s what they did after starring in major hits:

The pup was a very popular animal at the time, making more than the average actor and staring in six other movies.

Unfortunately, after the second movie from the Beethoven franchise the Saint Bernard died.

After the movie was shot he was released into the wild, in Norway to be more exact, where almost two years later he died of natural causes.

Cal has had one of the most amazing canine careers in Hollywood. He retired in 1954, had a life full of luxury and was a father of 5.

After the movie wrapped you will be happy to learn the pigs, 48 of them to be more exact, lived at a farm, unharmed.

The monkey is a big star, apparently she played in other famous movies over the years, making lots of money and, currently, she lives with her trainer in Los Angeles.

After his big break, the dog retired and lived for three more years, passing away at the impressive age of 14.

These famous animals made our life happier and more entertaining with their adorable and silly behavior which is why we will probably always remember them and think of them with deep fondness.

If you wish to learn about other famous animals you will probably like this related piece: 18 Famous Animals That Lived in the White House. 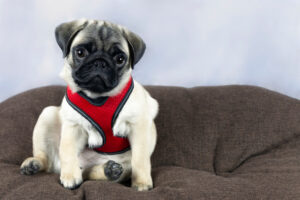 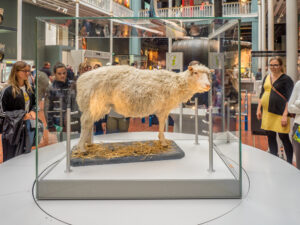 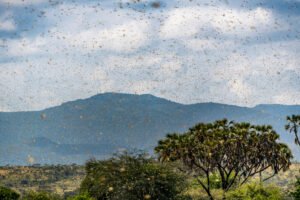 8 Common Animals That Used To Be HUGE! 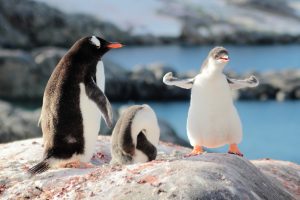 12 Most Amazing Zoos In America

7 Funniest Things You NEED To Teach Your Parrot To Say