This Cute Pomeranian Was Abandoned Because of Its Size

Maybe for a dog we are its entire world, but sometimes it isn’t reciprocal. There are some people who attack animals, abuse or neglect them, but this shouldn’t be an allowed behavior. Why would you treat an animal that can’t protect itself with such cruelty? 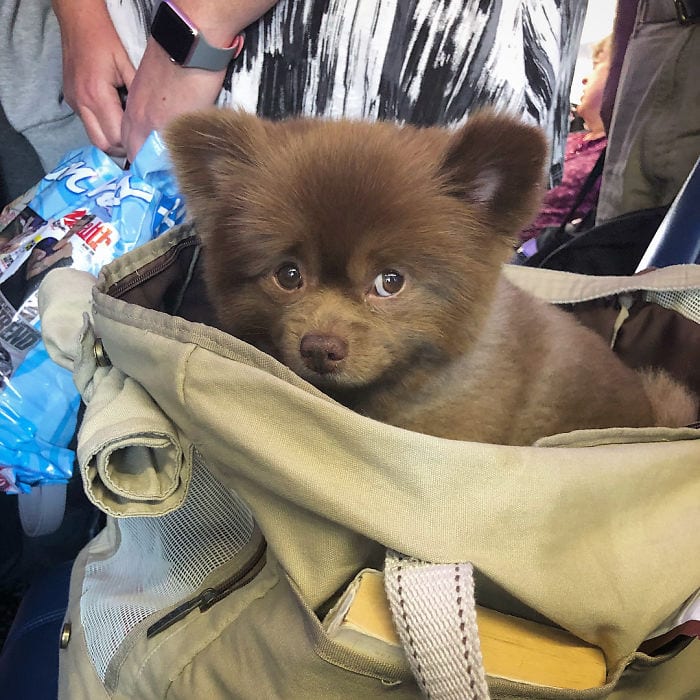 How would you feel if someone attacks you for no reason and keeps you without food, or you are abandoned on the streets? If you try to put yourself in their place, you will understand how they feel.

Today we will tell you the story of a poor dog that has gone through many bad experiences. Its name is Bertram the Pomeranian.

Unfortunately, it has gone through suffering and pain because its owners left him, and the reason is because it was ‘too big’ and they thought nobody would buy it. They were doing business with dogs and the animals that did not meet their criteria were abandoned. 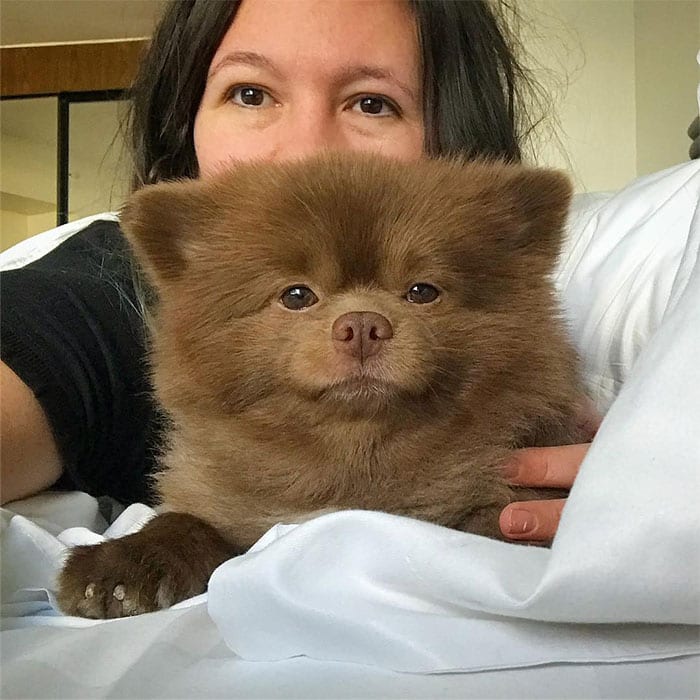 However, Bertram was lucky enough to be adopted by an artist from New York, Kathy Grayson. Originally listed as “Jasper,” she said there was something about his eyes that caught her attention.

“I flew to Tulsa and drove to the town to pick him up, it was a wonderful adventure. The shelter was sad to see him go, he definitely had gotten some special extra love there,” told Grayson.

Bert is very popular on social media and everybody loves it. “Bert is a wonderful guy and makes people happy, the internet and social media is built for cute animals, people need an antidote to all the nastiness.” 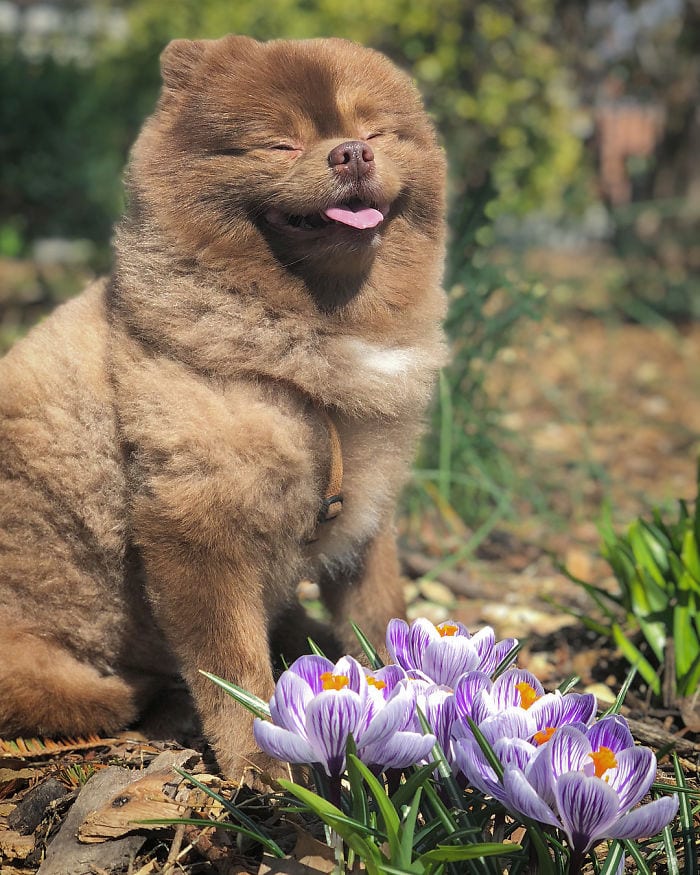 Nevertheless, this little dog has been badly treated, until it was adopted by a warm and a good soul who did not want to transform an innocent life into a business. The pup is now happy and it learned how to enjoy its new life and it loves its owner too.