Animals Who Have Formed Unlikely Friendships

It comes as no surprise to anyone that the animal kingdom is full of wonders and it will never stop to amaze us.

We learned that hybrids are possible, that some of the creatures even have death rituals so, personally, there’s nothing left to awe us.

Or is it? We believe you will be thrilled to learn that even animals, not just humans, are capable of unusual friendships. Let’s see who are the surprising creatures that bonded:

The two bonded in a safari reserve after Bubbles was brought from Africa and Bella was left there by a contractor.

The two get along really well despite the significant difference of height. Bella even uses Bubbles as a diving board!

2. A wild fox and a dog named Sniffer and Tinni

The two pals met in the forests of Norway and have been friends ever since.

Torque adopted Shrek, the owl, when he was only 6 months old. The owl was removed from its mother’s nest because they were afraid she would hurt Shrek.

4.This one is for the books: A tiger, a bear and a lion

The three have been rescued from a drug dealer who abused them. They have been inseparable ever since.

5. Manni, the piglet and Candy, the dog

The piglet was found starving in an open field by a German family. They were kind enough to take the piglet home where the dog became his new best friend.

A photographer spotted the duo hanging out together. Sounds a little bit like Bambi doesn’t it?

7. Suryia the Orangutan and Roscoe the dog

Suryia lives in a endangered species reserve in the US. Even though Roscoe is not endangered, the canine friend followed Suryia home and since Roscoe had no place to go, he stayed there with her.

8. We never believed two tiger cubs and a chimp would get along this well

The cubs’ reserve was flooded back in Africa and so they were moved in another one in the US, where Anjana, the chimp would end up taking care of them.

PrevPREVDo You Know Which Extremely Venomous Spiders Live in Your State?
NEXT10 Interesting Myths And Facts About Your DogNext 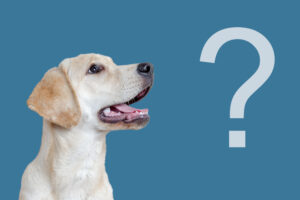 10 Interesting Myths And Facts About Your Dog 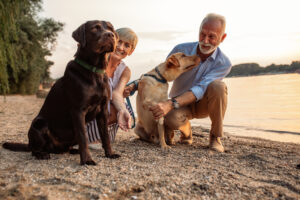 8 Pet Products Definitely Worth Investing In