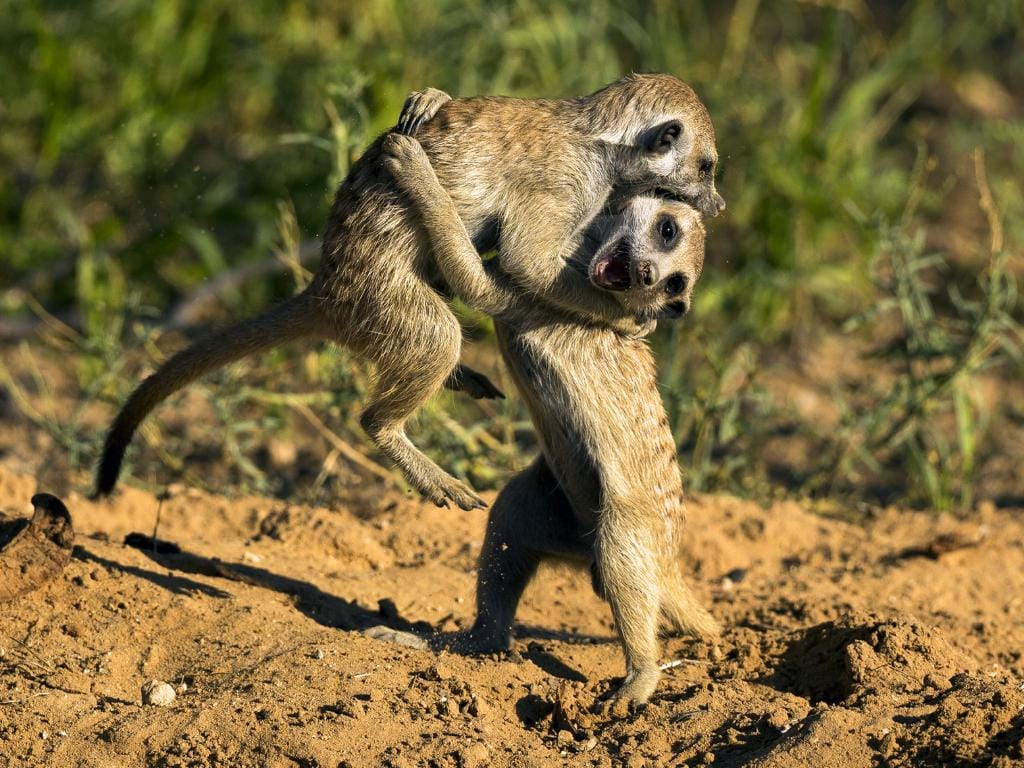 If you think that true love doesn’t exist, you have to know that you are wrong about this! What can be more beautiful than animals that have the same partner their whole life? Read on to find out these monogamous animals that stay together no matter what! 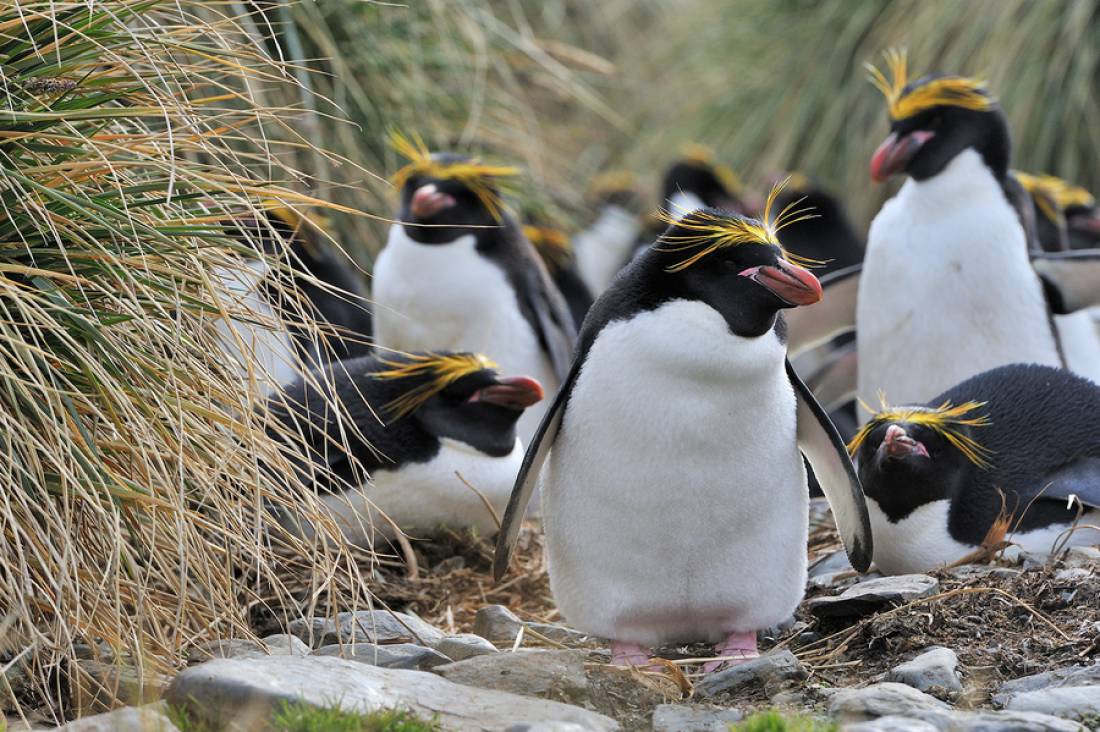 More than 90 percent of birds are monogamous, but none of them show affection quite like macaroni penguins. These adorable couples dance when they see each other, called ‘an ecstatic display.’ They puff up their chests, swing their heads side to side, and make a gurgling-like sound. Once their baby is born, the father looks after the chick while the mother hunts for food. 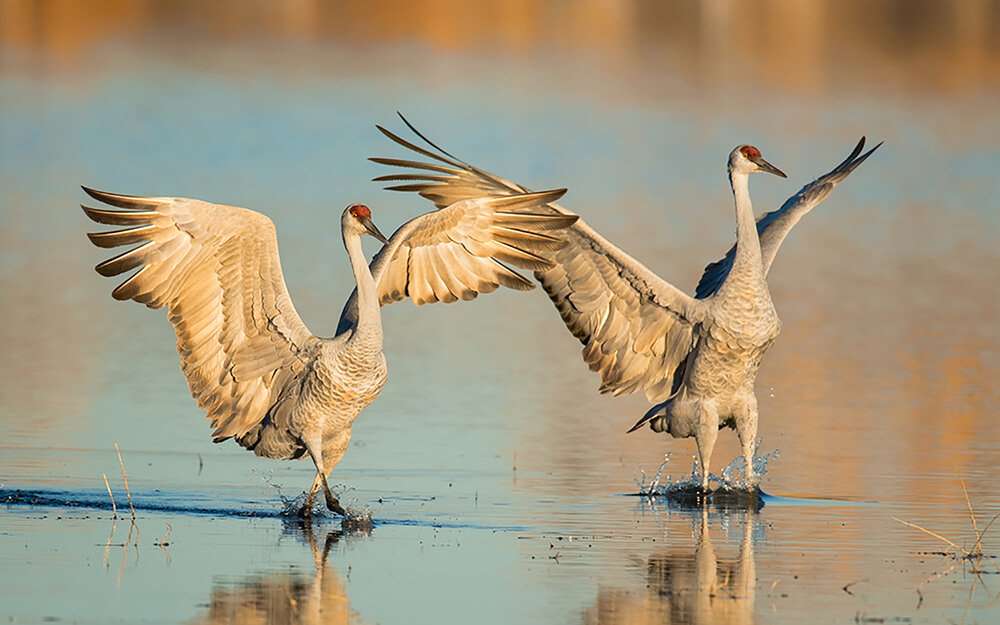 Humans have love songs and poetry, but sandhill cranes have ‘unison calling’ to profess their bond to the world. Female cranes squawk twice and the male cranes respond with a single squawk. We doubt it would have the same effect on humans. 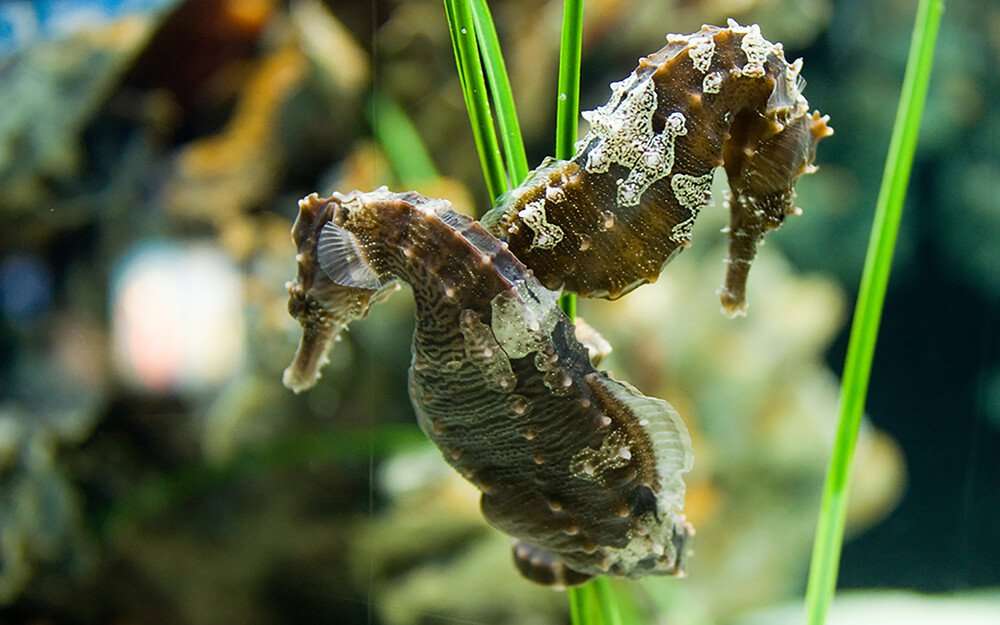 Long before male seahorses carry their babies in the pouch on their stomachs, they flirt with potential mates by intertwining tails and dancing around each other. Female seahorses, on the other hand, can get jealous and compete with each other for a certain male. 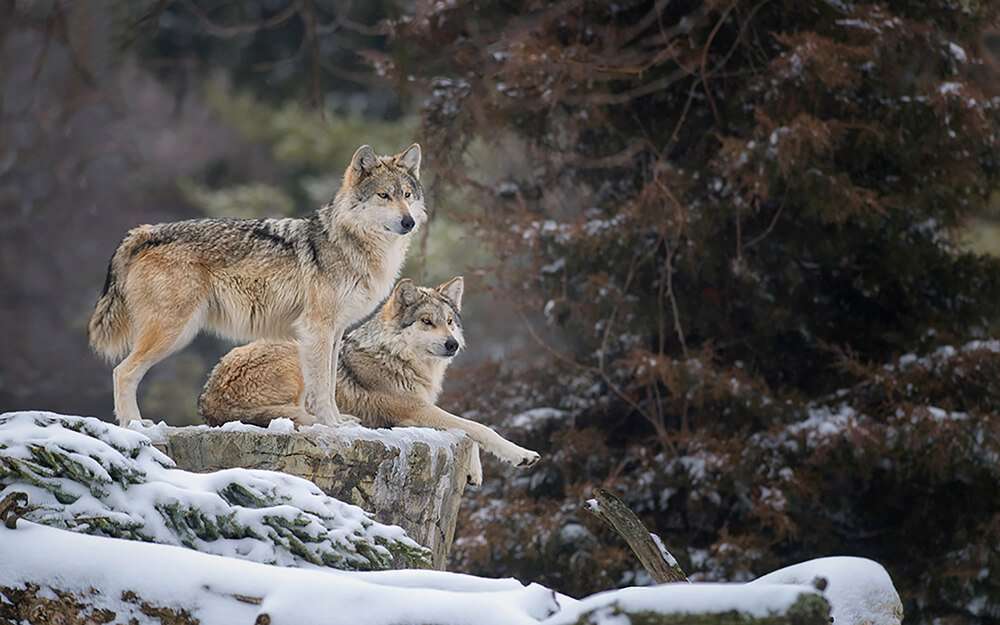 An alpha male and his female partner are basically a power couple; the social hierarchy of all other gray wolves in the pack depends on them. The couple breeds once a year. 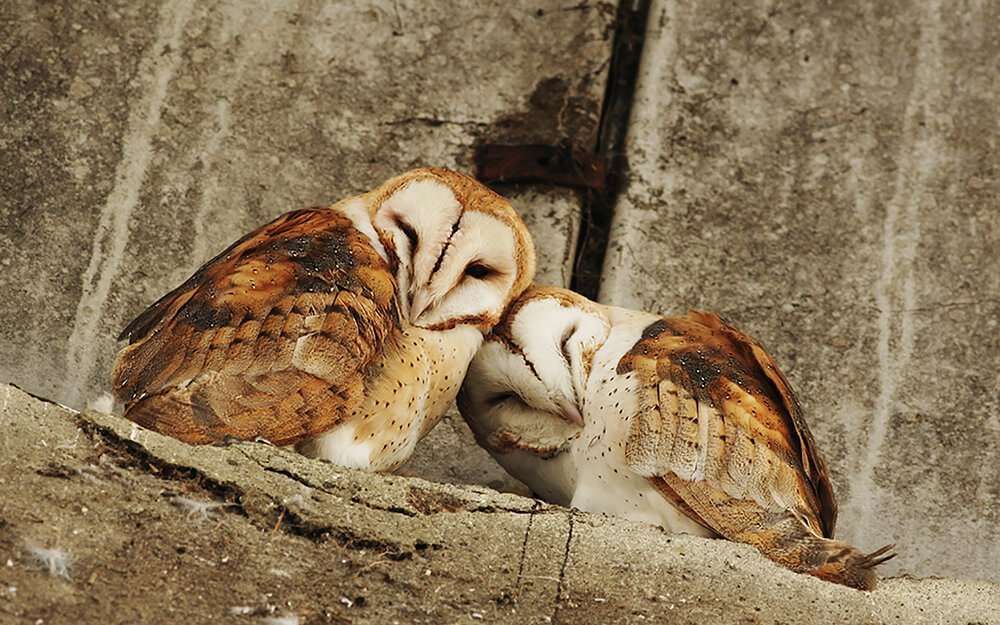 Barn owls also have their own language of love. Male owls ‘flirt’ with potential mates by giving them dead mice and screeching, and females who are interested respond by croaking. 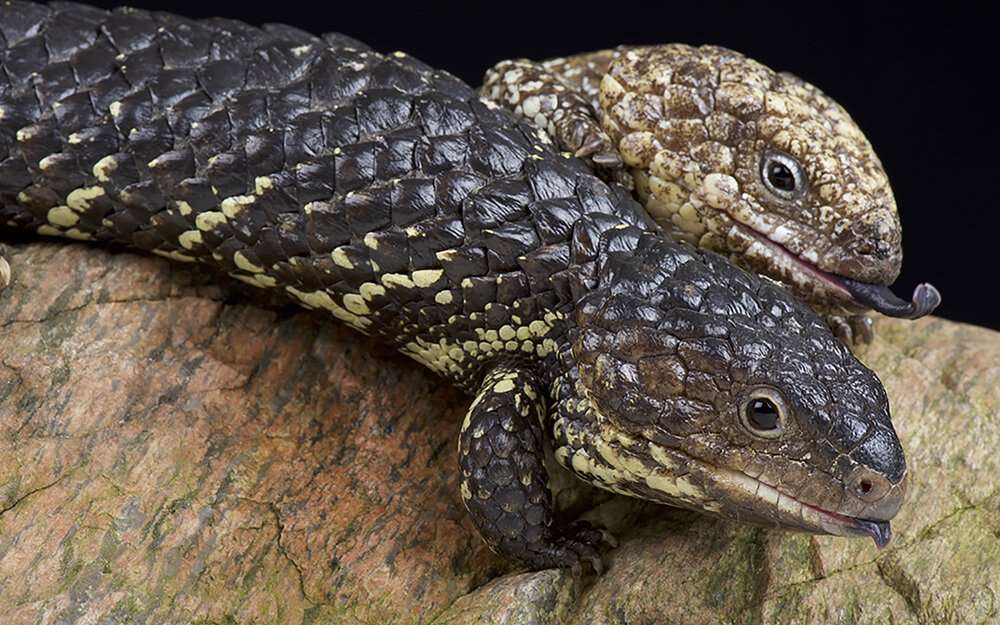 The shingleback skink is a type of lizard native to Australia that returns to the same partner each mating season. The males woo the females by caressing and liking them, but the romantic chase pays off; their partnership could last more than 20 years. Couples even walk close together, with the male following slightly behind his mate. 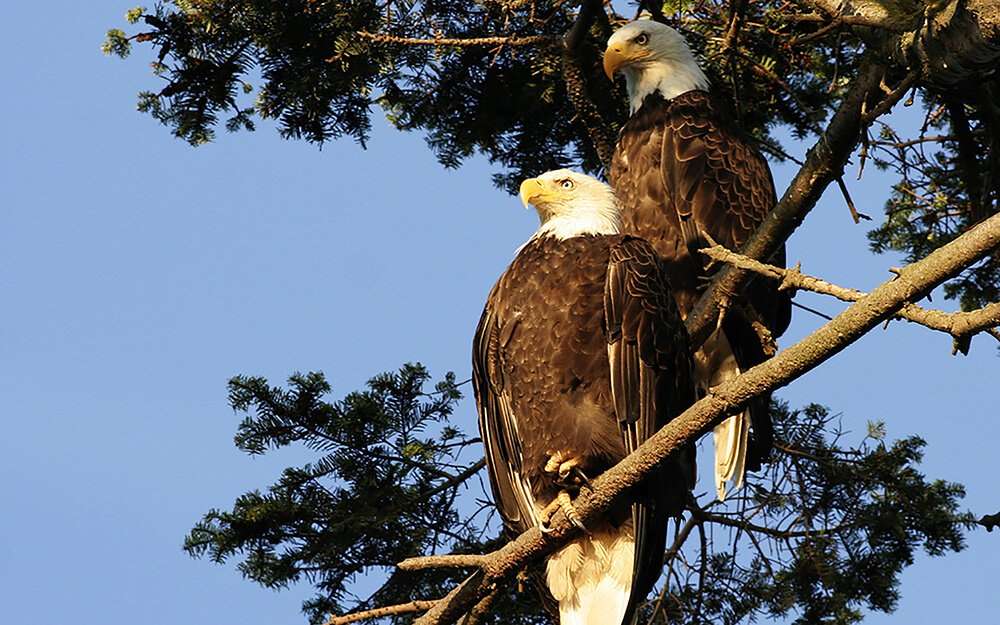 Just like the wolves, eagles return to their same partners each mating season. The male eagles also help keep the eggs warm and feed the little ones after they’re born. 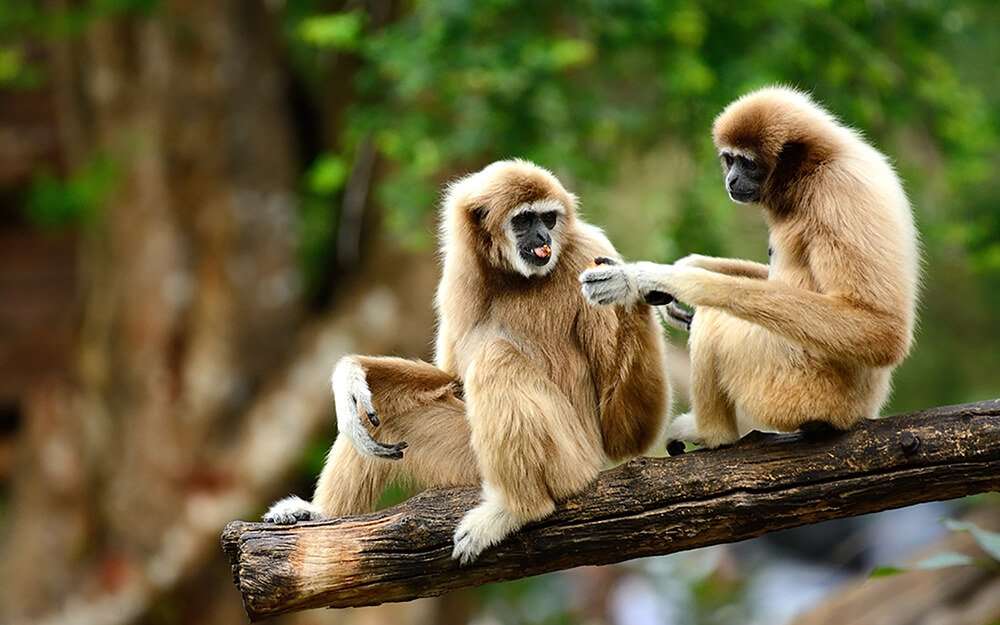 These small apes have relationships that can mirror those of humans, in that couples do cheat, breakup, and even ‘remarry.’ For the primate couples that do stay together, they groom each other and equally help raise their children. 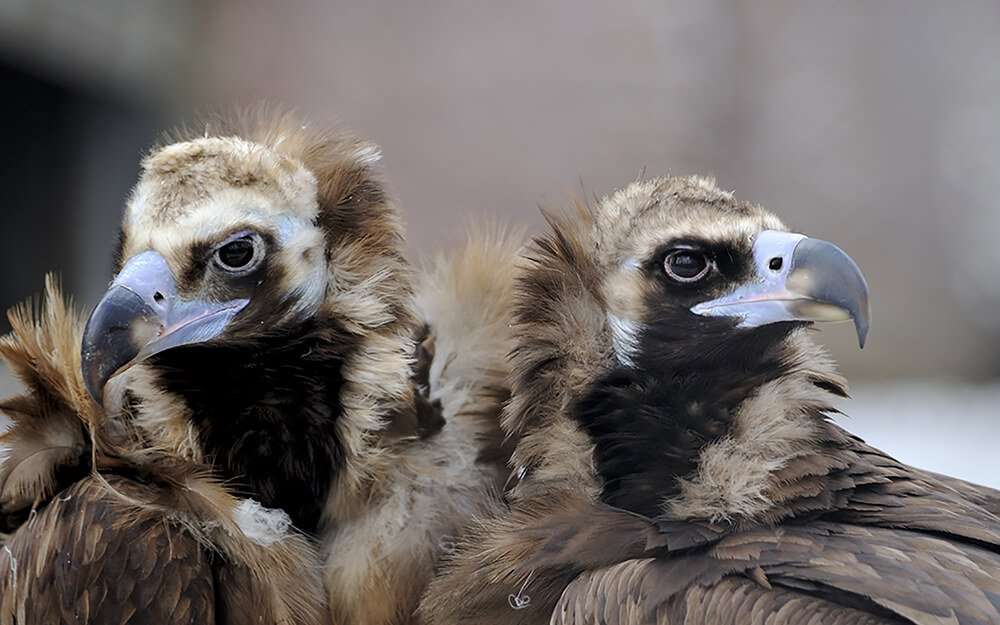 Vultures have a rather grim reputation, but at least they can be creepy with a loving mate. During courtship, male vultures circle the females with extended necks, and then chase and dive toward them. Couples stay together all year round, and once eggs join their family, they take turns incubating them for 24-hour shifts. 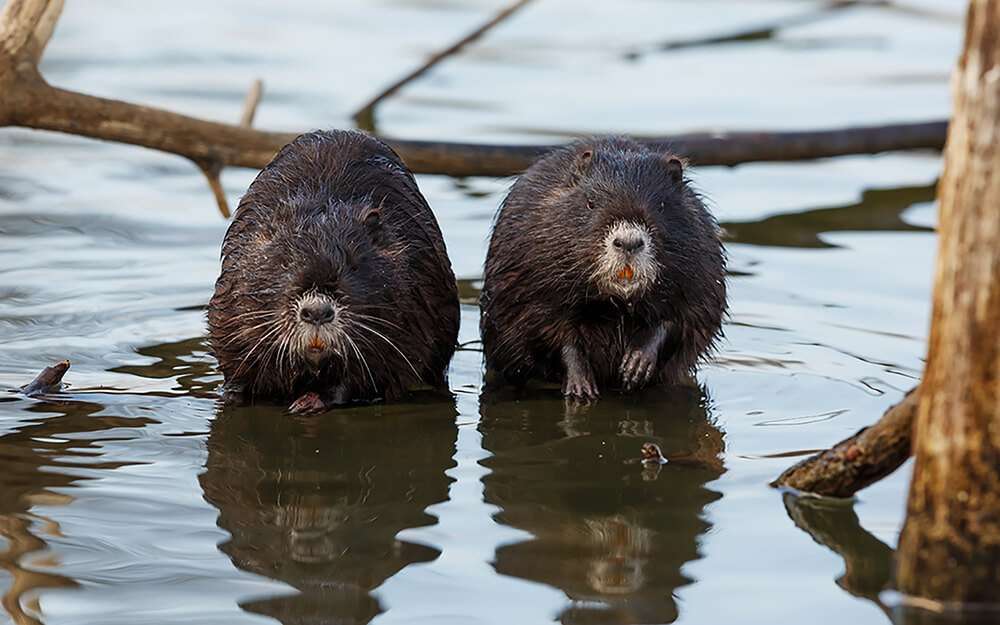 Not much is known about how beavers find their mates, but once they do, they stick with that partner for life. A genetic study by Charles University in Prague even found that beavers stay faithful to their mates. Granted, this only applies to European beavers. North American beavers do partner up, but they also, as we humans would say, ‘see other people.’ 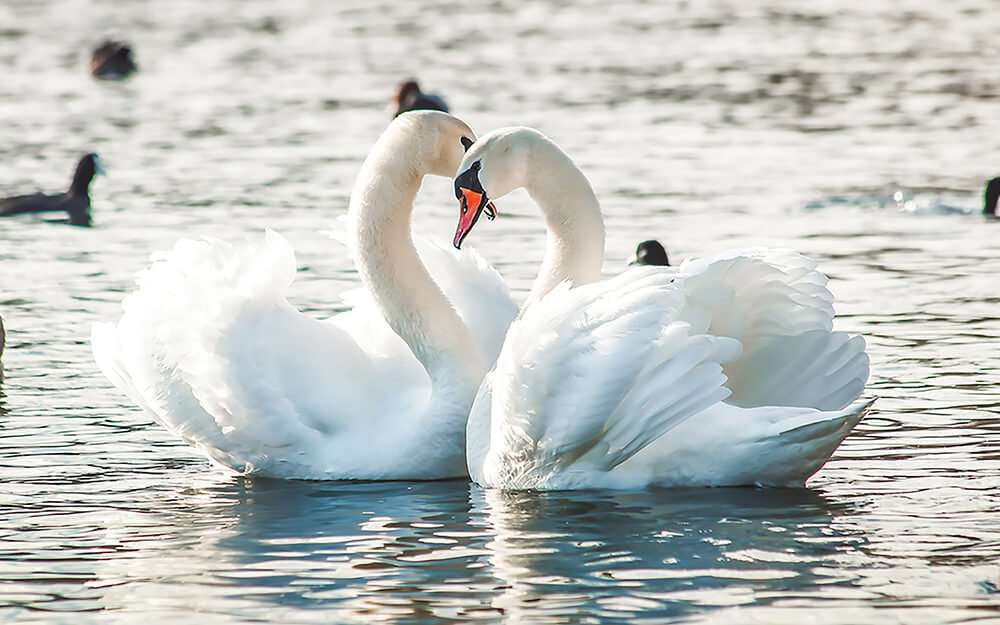 There’s a reason why swans have become a symbol of love. When they court, they curve their necks toward each other in a heart shape, lift their wings, and bow. However, the grunting and hissing noises they make in the process are less romantic. But that doesn’t stop them from spending the rest of their lives together. 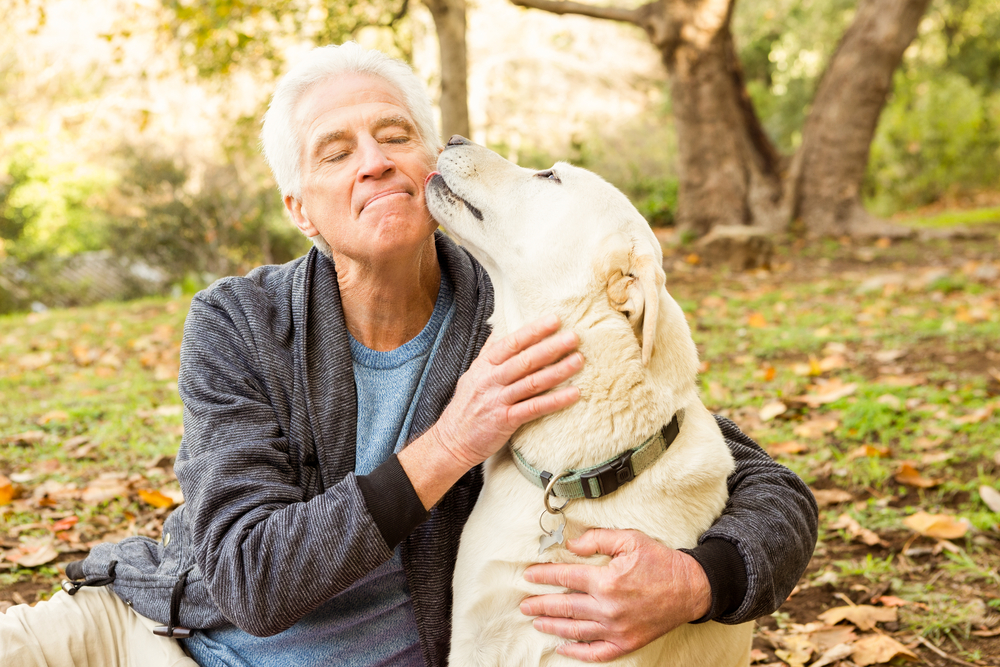 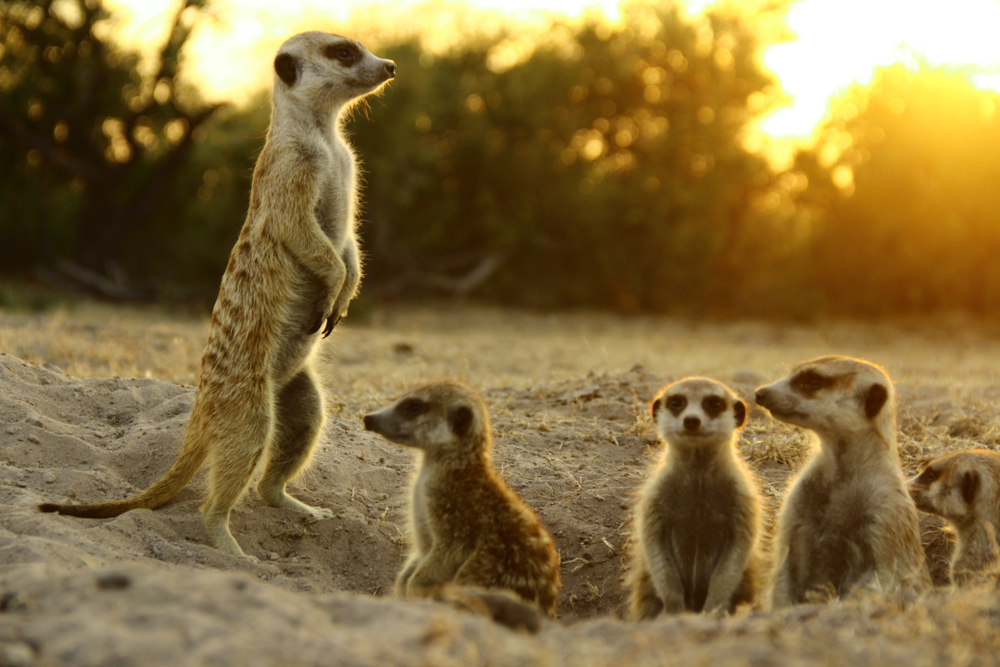 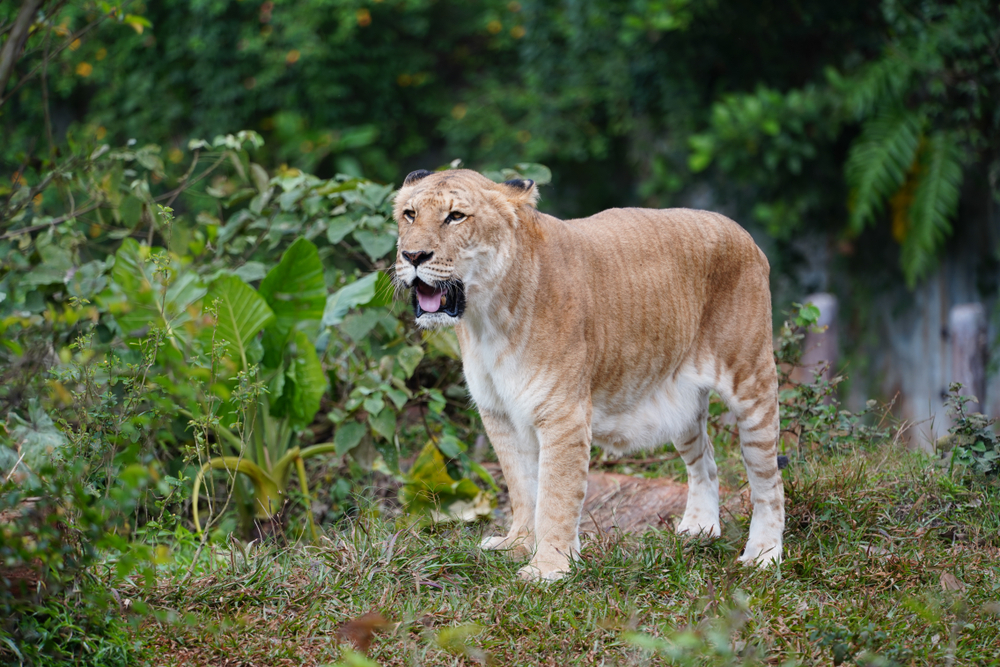 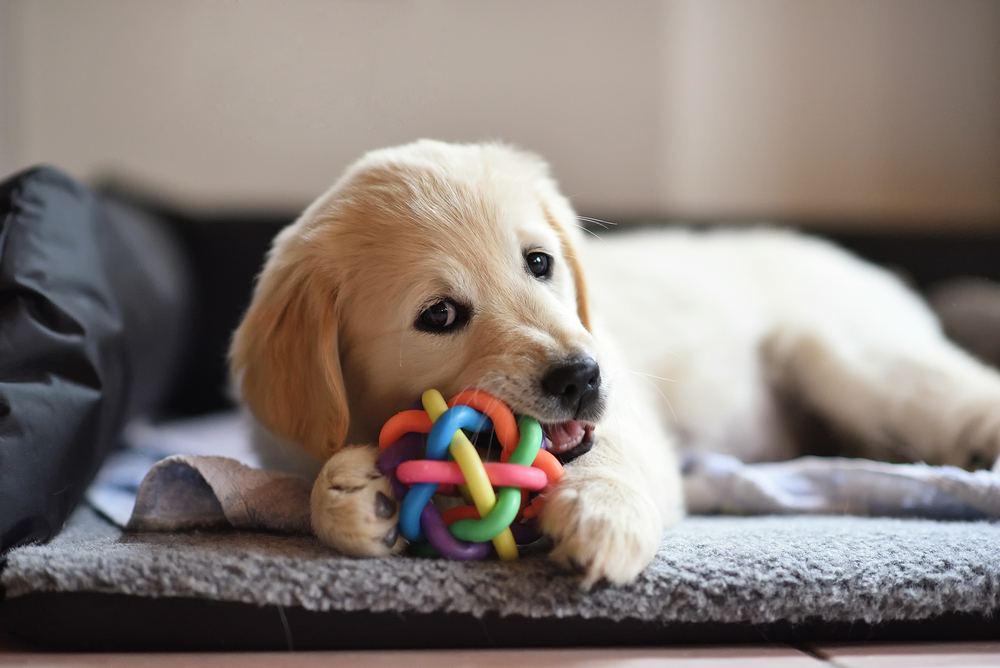 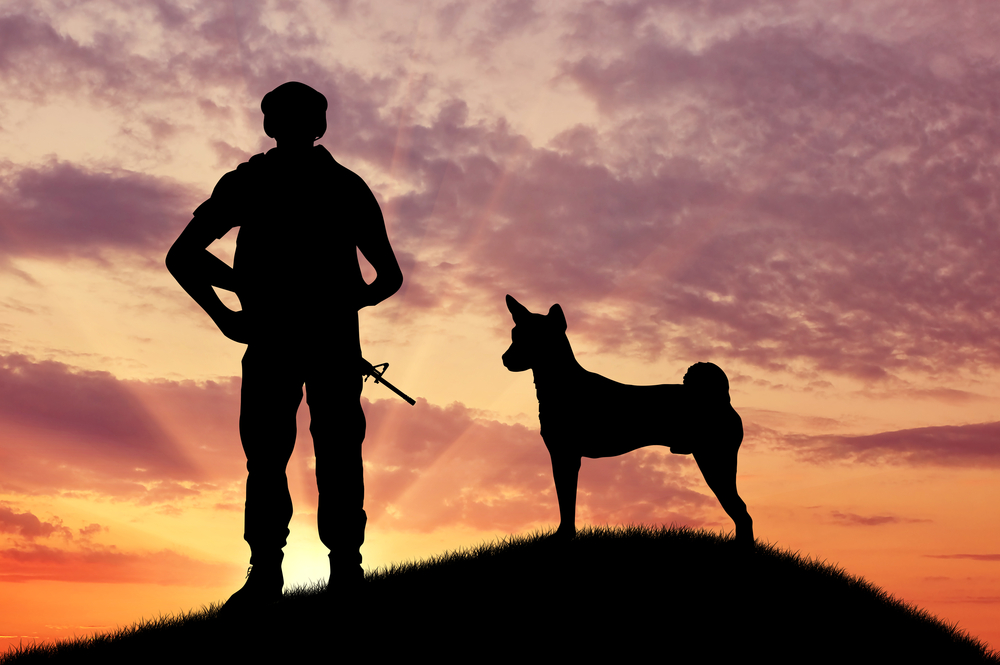 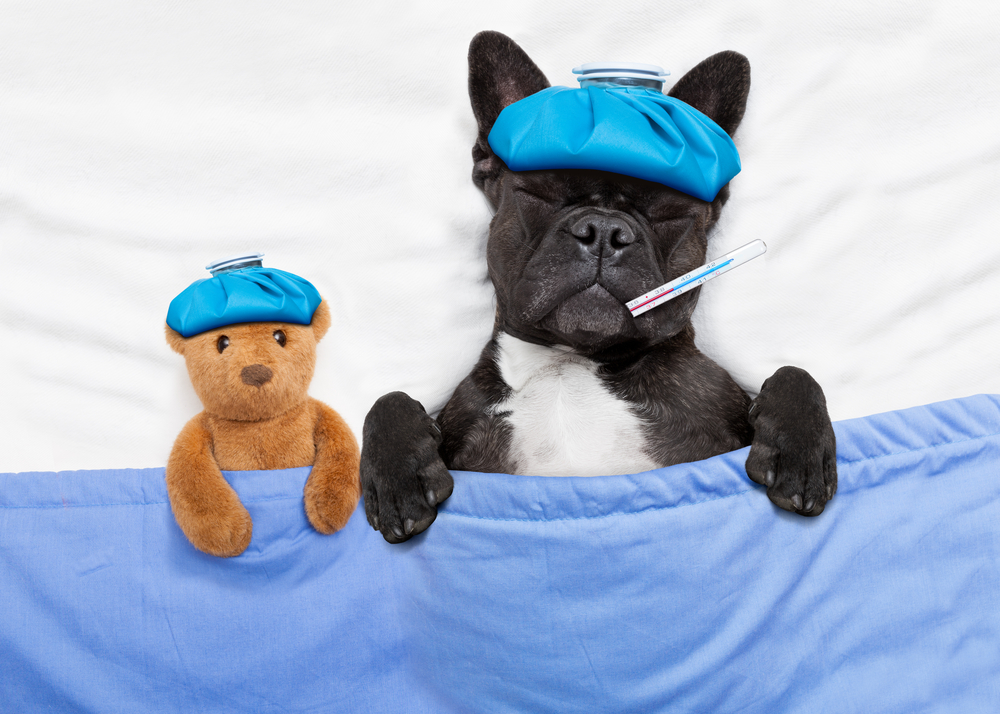 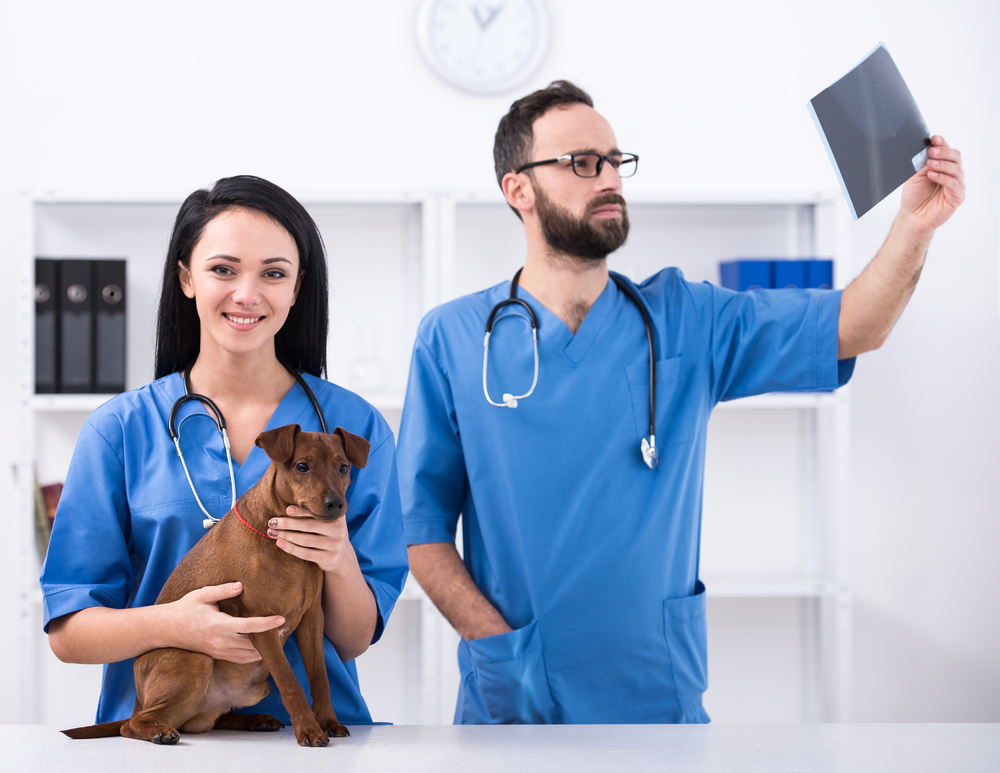 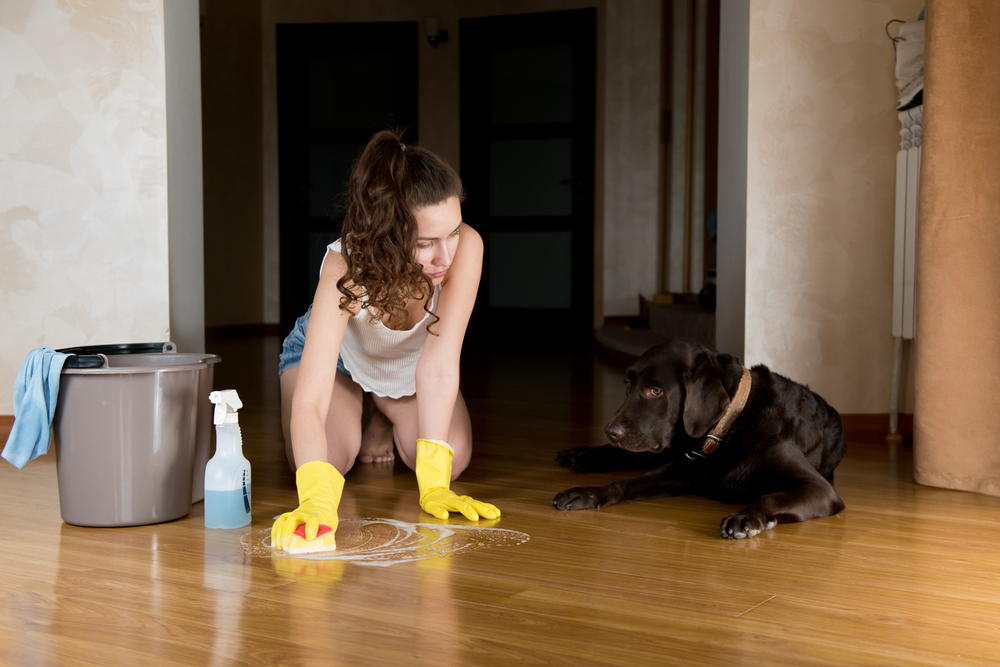 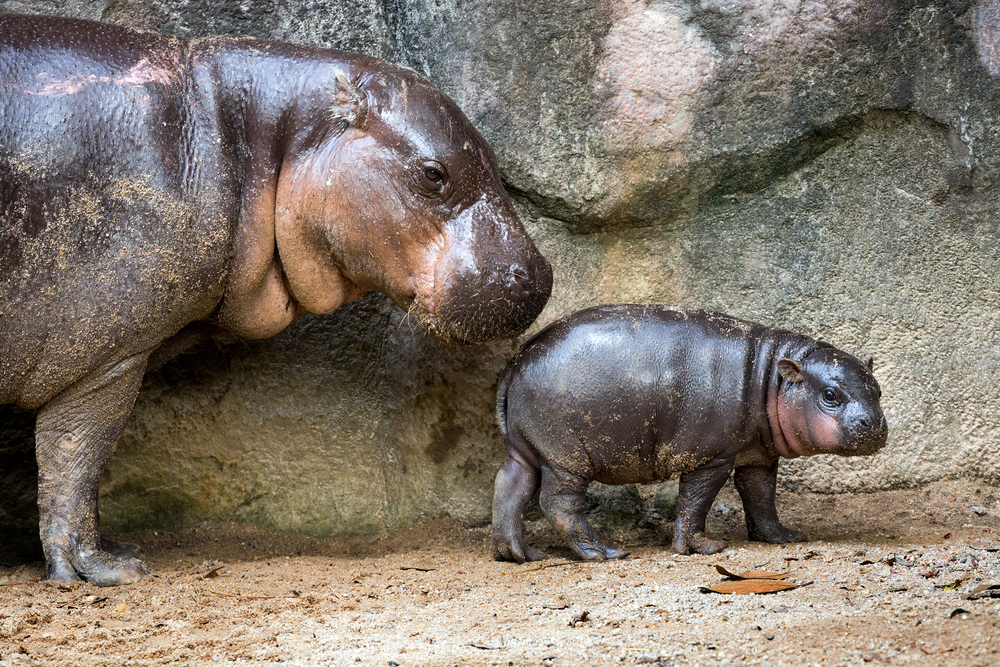