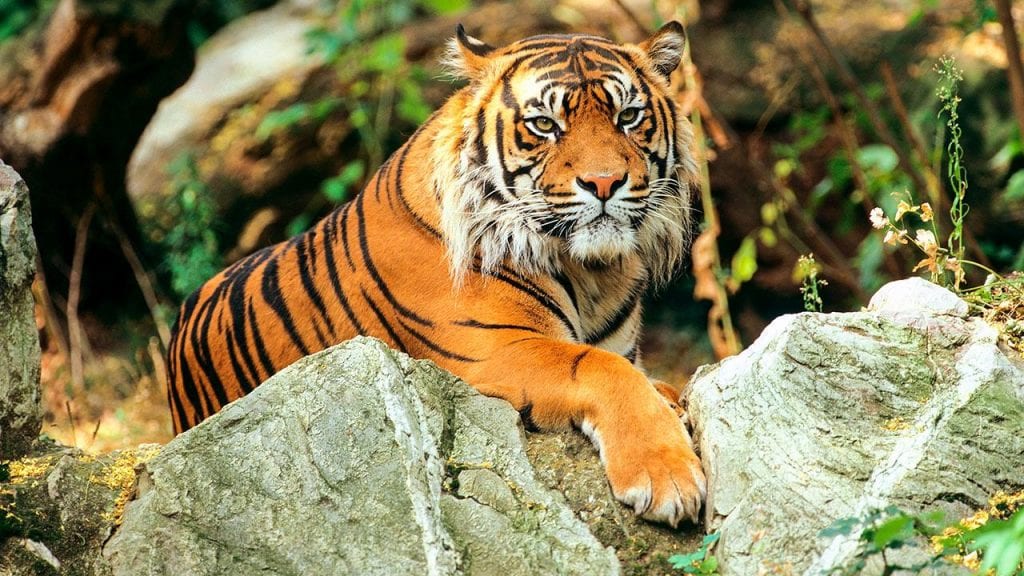 How to best conserve the species and encourage both captive and wild breeding has been a matter of debate among scientists, in part because of divisions over how many tiger sub-species exist. Some say there are two types, and others believe there are five or six.

“The lack of consensus over the number of tiger subspecies has partially hindered the global effort to recover the species from the brink of extinction,” said study author Shu-Jin Luo of Peking University in Beijing.

Researchers analyzed the complete genomes of 32 tiger specimens in order to confirm they fall into six genetically distinct groups.

Although tigers are believed to have roamed the Earth for the past two to three million years, the current population traces back to about 110,000 years ago, “when tigers suffered a historic population bottleneck,” said the report. 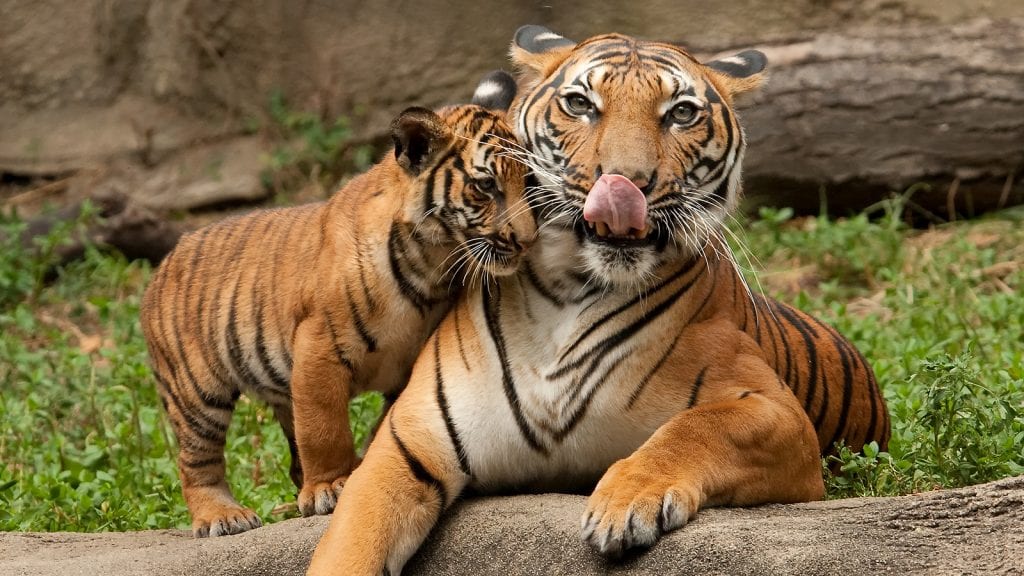 It also sets tigers apart from other big cats like jaguars, which more commonly intermix across entire continents. “Tigers are not all alike,” Luo said, noting that key differences include body size and fur color.

“Tigers from Russia are evolutionarily distinct from those from India. Even tigers from Malaysia and Indonesia are different.” Reversing the decline of tigers means “maximizing the efforts to preserve the genetic diversity, evolutionary uniqueness, and potential of the species Panthera tigris,” concluded the study.

11 of the Easiest Dog Breeds to Housebreak

The Easiest and Hardest Dog Breeds to Train

7 Most Popular Cat Breeds in the World