Humans Care for Baby Bengal Tigers After Their Mother Abandons Them

Four brand-new little Bengal tiger cubs, including a rare white tiger, were abandoned by their mother after she gave birth to them at China’s Rongcheng Shendiaoshan Wildlife Park.
Meng Qingjia, a veterinarian at the park, noticed the mother tiger just leave the babies.

So Meng decided to step in and become their caregiver.

“After the four cubs were born, the mother tiger went away without caring at all. The baby tigers were just shaking, with their cries getting weaker and weaker. We saw it and therefore decided to bring them out for artificial feeding,” Meng told Reuters.

Park staffers also brought in a breeder specifically to help care for the cubs.

“We feed them goat milk once every four hours on a daily basis. When they were first born, they would only need a little bit of milk each time, like 10 to 20 milliliters. We kept adjusting the amount and added more little by little.

Now, it’s 60 milliliters for each of them at a time,” said Meng.

Staffers have been adding nutrients to the milk, watching the little tigers get stronger and stronger.

“We mix some vitamins and electrolytes with the milk powder. We also used to add substances such as digestive enzymes and probiotics when they were younger and tended to get diarrhea,” Meng added.

The sole white tiger in the bunch is also making great strides. Meng said that cub’s color is due to a genetic mutation.

“White tigers are quite rare in the Bengal tiger population. It’s not albinism but a result of genetic mutation. Around one in 10,000 Bengal tigers would turn out to be white,” he said.

After getting such good love and care, the babies are now in good health.

The cubs will be ready to meet the public in just one month. 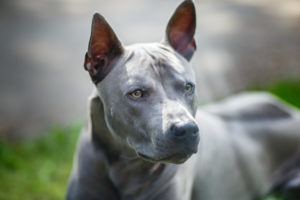 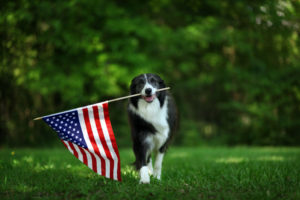 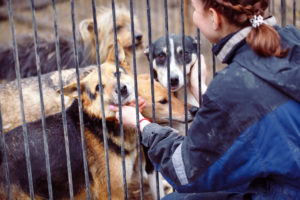 15 Funny Pets That Tried to Ruin the Holidays

15 Pets That Are More Excited for Christmas Than You

10 Things You Do That Make Your Cat Hate You

10 Most Pet-Friendly States in America