1. They’re known as the “silver of the sea” because of their silver color and very in demand meat. The upper part of their body is blue in color, while the bottom is pale. Their coloration gives it some camouflage in the water.

3. They’re known as filter feeders, which means that they swim with their mouth open and swallow water with plankton. The food stays in their mouth while the water goes out of their gills.

4. Herrings are nocturnal, which means that they’re most active during the night. They spend most of their day in deep ends where they hide from predators. 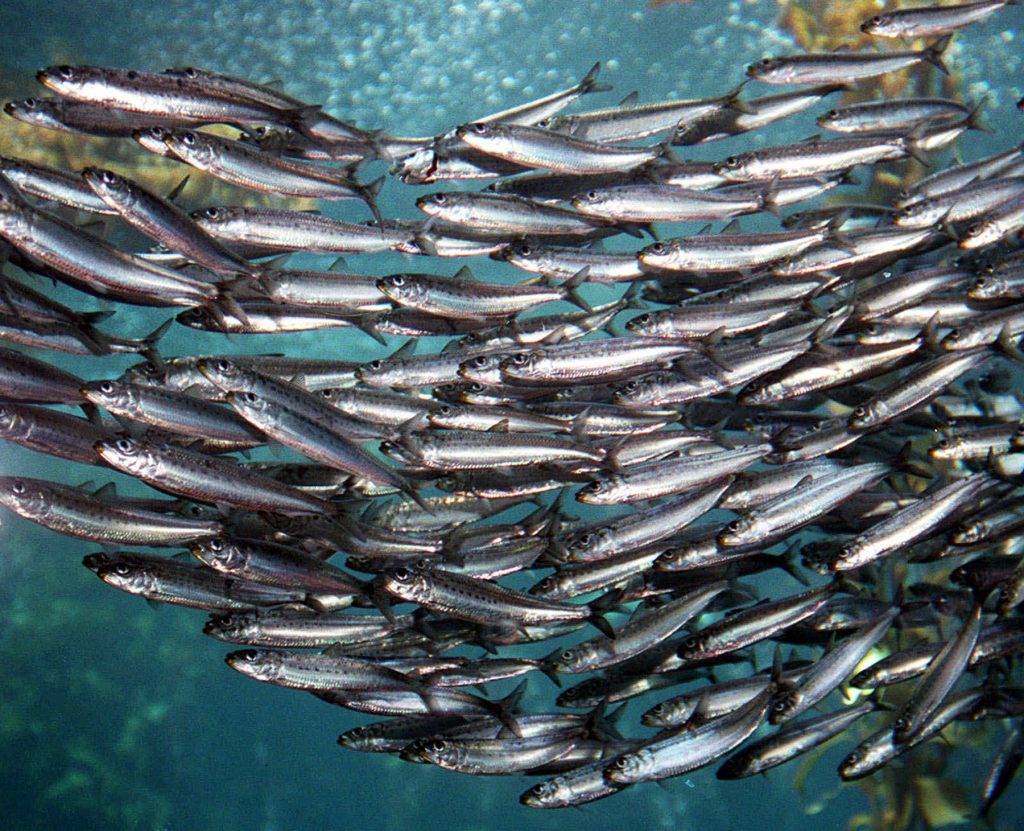 6. They’re an important part of the human diet because they’re rich in omega 3 fatty acids and vitamin D.

7. Herrings swim in big fish groups called schools. Schools can be made out of billions of herrings.

8. Females release between 20,000 and 40,000 eggs into the water. The eggs are fertilized with sperm cells released by male herrings.

9. Fertilized eggs are about 0.039 to 0.055 inches in length. They often fall to the bottom of the sea and attach themselves to stones and vegetation.

10. The larvae will have transparent bodies and will be about 0.20 to 0.24 inches long. In its first days of life, it will use the leftover yolk as a source of food.