An adorable pup from the Czech Republic is winning hearts around the world after he was filmed helping his owner with the laundry.

The Belgian Tervuren, whose name is Rancho, is the star of his own YouTube Channel called Rancho The Dog.

His owner Petra Dvorakova, who lives in Brno, told INSIDER that she started teaching Rancho how to do the laundry about a week before the video was taken. Dvorakova said it was Rancho’s fifth time helping out with the laundry.

The video shows Rancho carefully loading the washing machine and pausing to look at his owner to make sure he’s doing a good job. Rancho then closes the laundry machine with his nose.

Once the cycle is finished, he unloads the clothes back into a hamper.

“[Rancho] loves to help around the house,” Dvorakova said. “His favorite chore is cleaning the dishes, but he also sheds a lot and he still hasn’t learned to do the vacuuming.”

Dvorakova said that she and Rancho were “pleasantly surprised” by all the attention the video has received. Rancho hopes his newfound fame might help him find a girlfriend, Dvorakova told INSIDER.

Rancho’s YouTube channel is full of fun videos of the good boy, but the laundry video is the most popular to date.

The laundry video is a testament to the remarkable comeback Rancho made after breaking his leg the night before Dvorakova’s wedding last year. Rancho was supposed to be the ring bearer.

“We went for a short walk,” Dvorakova said. “Rancho jumped over a ditch overgrown with tall grass and landed on a piece of concrete, breaking both bones in his forearm.”

Instead of bringing the rings down the aisle, Rancho had to spend the weekend in a dog hospital. Thankfully, Rancho made a full recovery. “We’re beyond grateful,” Dvorakova said.

After all of his hard work, Rancho is getting ready to go on vacation, Dvorakova told INSIDER.

“We’re going to Italy and he’s going to see the sea for the first time,” Dvorakova said. “Other than that, we’re going to continue making videos and teaching Rancho new things. He loves to learn!” 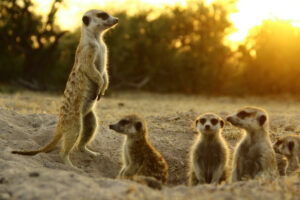 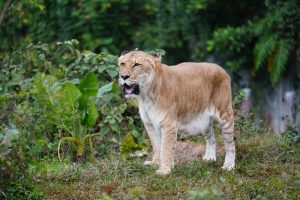 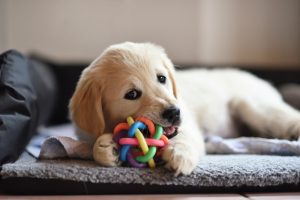 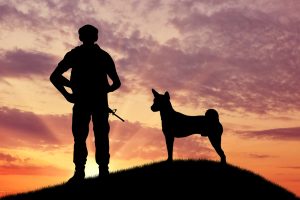 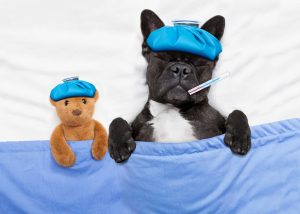 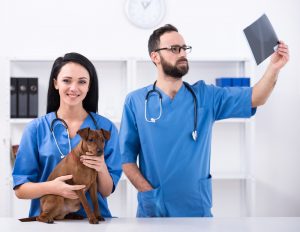 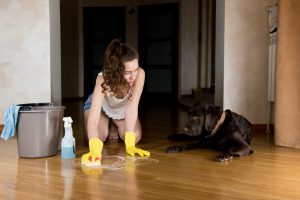