Extremely observant bird watcher Lowell Burket saw the male bird in the borough of Roaring Spring in May. He noticed that the bird had the physical attributes of the blue-winged warbler and golden-winged warbler, but sang like a third species, the chestnut-sided warbler. The bird piqued his interest enough that after taking photos and video, he contacted the Fuller Evolutionary Biology Lab at Cornell. 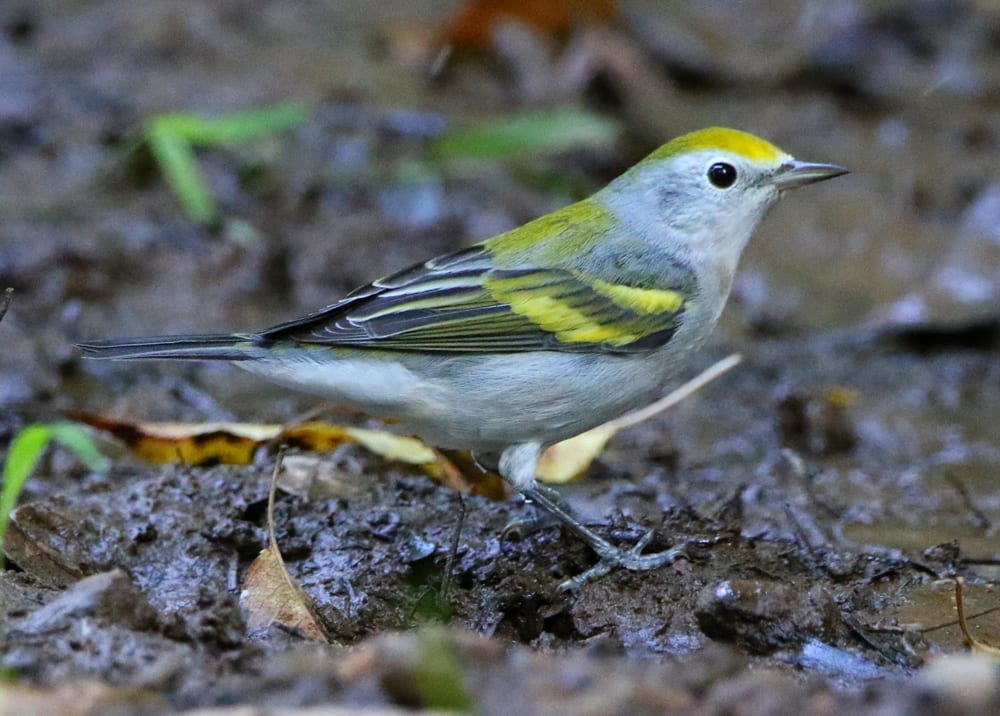 “I tried to make the email sound somewhat intellectual so they wouldn’t think I was a crackpot,” he said in the release.

Luckily, the lab did not think Burket was a crackpot, and researcher David Toews soon got in touch with him. Together, they found the bird again and took a blood sample and measurements for ID purposes.

As it turned out, Burket’s suspicion was right. DNA analysis showed that the bird’s mother was a hybrid between golden-winged warbler and a blue-winged warbler, while the father was a chestnut-sided warbler.

The paper notes that the mix is especially significant because the bird’s mother and father weren’t just different species, but also different genera. Golden- and blue-winged warblers are both part of the Vermivora genus, while chestnut-sided warblers are part of the Setophaga genus.

Researchers suspect this three-way hybridization ultimately happened in part because of declining numbers in the local population of golden-winged warblers, leaving females with fewer potential mates. In response, they may be “making the best of a bad situation” by selecting mates outside of their own species and genus, researchers wrote. 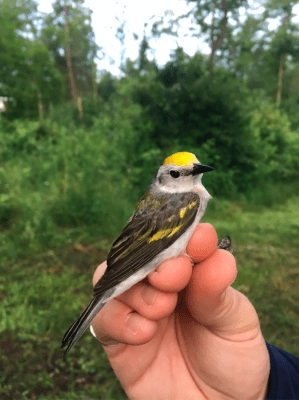 As for the rare new hybrid, he’s hopefully enjoying some warmer weather at the moment.

“The bird was released with a [United States Geological Survey] aluminum band and was seen on the property until about late August, after which it wasn’t seen again,” Toews told HuffPost in an email. “Presumably it migrated south for the winter!”