Pen-Tailed Tree Shrews & their bedtime beer nightcap – In the rainforests of Malaysia lives the Pen-Tailed Tree Shrew, a small rodent no bigger than your average rat, which has a nightly thirst for fermented palm nectar. Their poison of choice has an alcoholic content very similar to that of beer, and for about two hours every night these shrews will booze it up without fail! 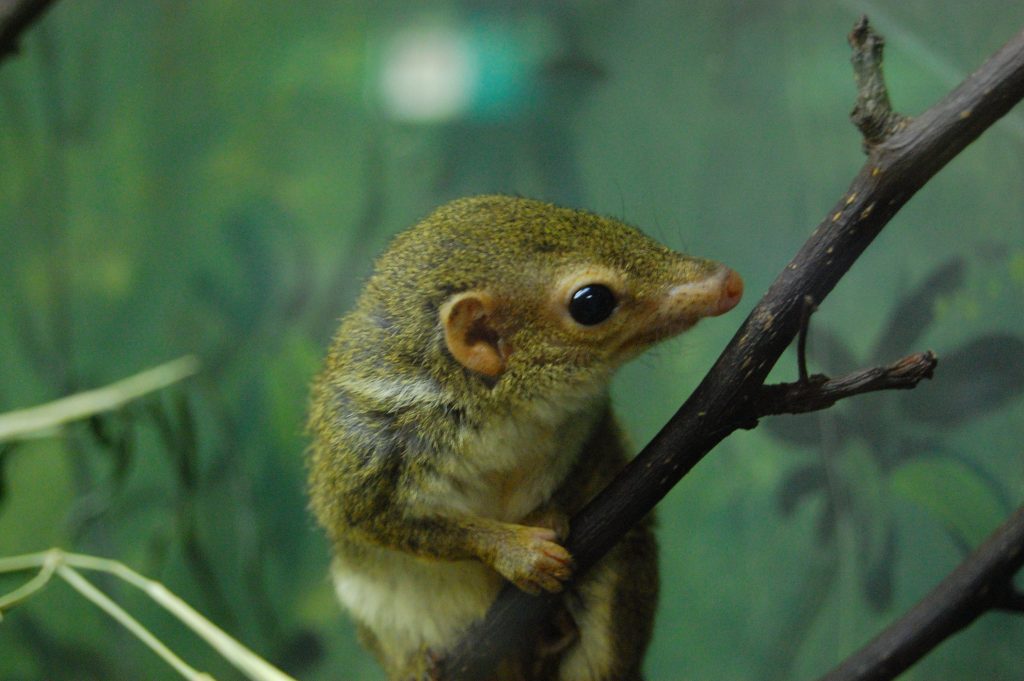 This has been their way of life for so long that despite the huge amounts of daily drink they consume they don’t even get drunk! Scientists believe that this mass nightly alcohol consumption is highly beneficial for the shrews, stating that they have a more adept metabolism when it comes to consuming alcohol, helping them avoid cardiovascular risk, and helping them consume more calories through the munchies!

American Bats that handle alcohol – Tropical bats from both Central and South America have been observed to regularly eat fermented fruits and nectar; however they are found to rarely feel the effects of the alcohol they consume. 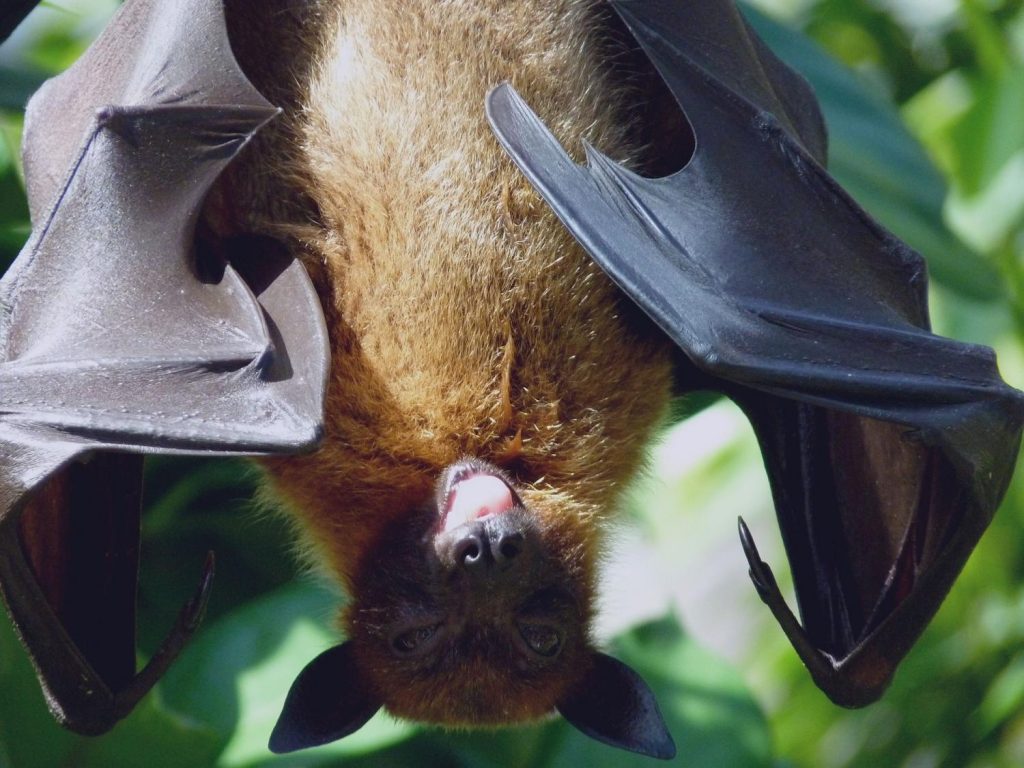 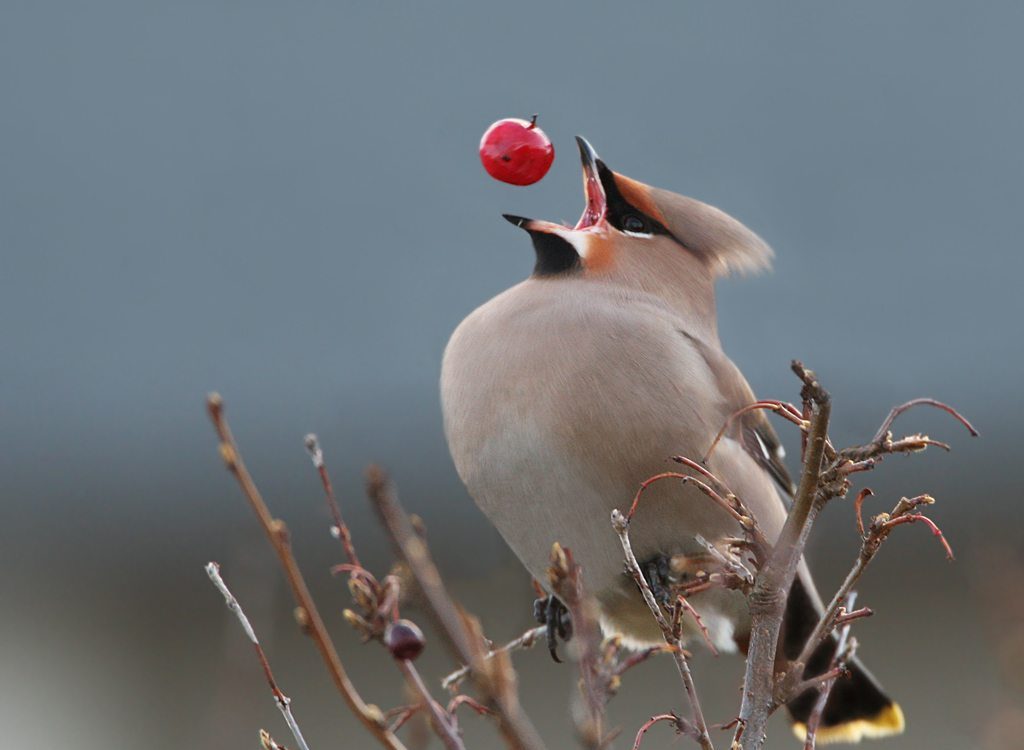 But for those who don’t know when to stop, flying places becomes problematic – and dangerous – with a couple of drunken fatal crashes into buildings being recorded whilst under the influence. In 2014 several of these birds became so intoxicated that they were taken to an animal healthcare and treatment facility in the Yukon, Canada, in order to sober up.

Bees who gets DUIs – Getting a DUI (Driving Under the Influence) is probably the most damning driving infraction a person can get. Now imagine getting one of those for flying drunk. 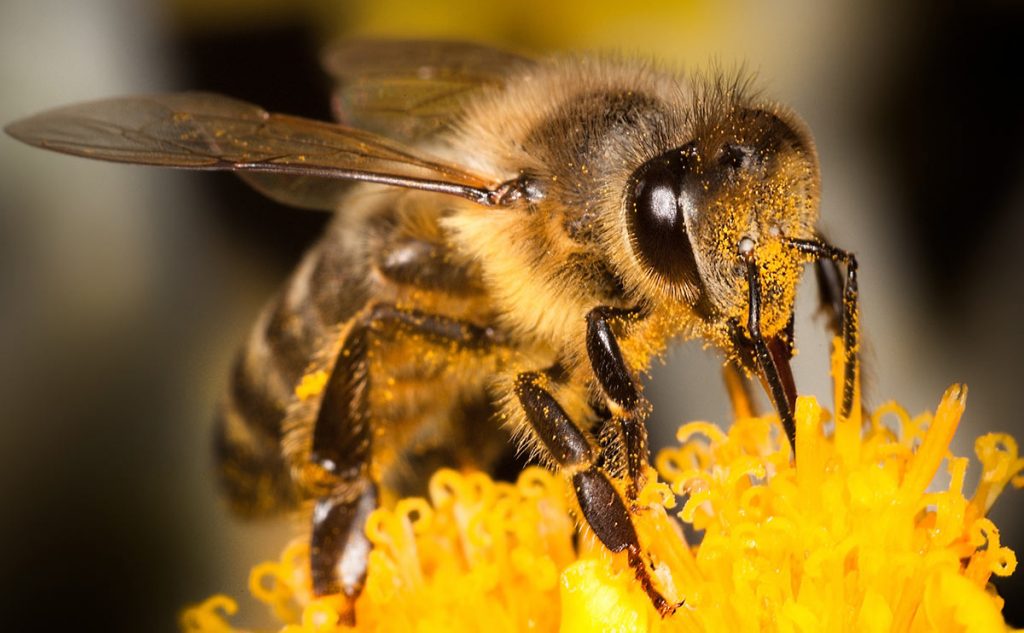 Bees are known to get drunk from fermented nectar, and when drunk are very dangerous flyers, often causing accidents. Some bees even get so wasted that they can’t even find their way back to the hive!

The drunk Monkeys of St. Kitts – On the Caribbean island of St. Kitts there lives a population of wild Green Vervet Monkeys that are notorious alcoholics! Way back when, the monkeys were notorious for stealing and eating the fermented sugar canes used to make rum, but as the rum industry has evolved so has the monkeys’ booze stealing methods.

Now a very popular tourist destination, St. Kitts’s beaches are often full of tourists kicking back and enjoying a cocktail. However, not all those cocktails are consumed by tourists – oh no! The Green Vervet’s are notorious for stealing the cocktails of unassuming beach goers.

11 of the Easiest Dog Breeds to Housebreak

The Easiest and Hardest Dog Breeds to Train

7 Most Popular Cat Breeds in the World