How Many Wild Tigers Are Left Around the World?

Tigers are unlike any other cat species. Whether it’s because their roar can be heard as far as two miles away, their stripes are as unique as every human’s fingerprint, or because they symbolize willpower and courage, tigers have fascinated humans for centuries, according to 247tempo.com.

But this captivation has not always resulted in the betterment of living conditions for wild tigers. In fact, humans are endangering these big cats – directly by hunting them and indirectly by causing global warming. The latter has resulted in significant natural habitat loss for some tiger species.

In 2016, the World Wildlife Fund (WWF), a global non-profit organization working in the area of endangered species conservation, estimated that there were about 5,000 tigers living in captivity in zoos or as pets in the United States alone, more than the wild tigers left in the world. More recent reports suggest that captive tigers may number as many as 7,000, but no one really knows for certain.

The exact number of the six subspecies of tigers remaining in the wild today is also an estimate. The International Union for Conservation of Nature (IUCN) Red List of Threatened Species says between 2,150 and 3,160, down from about 100,000 a century ago.

The WWF is slightly more optimistic, putting the number at around 3,900 and noting that the population of wild tigers is on the rise. They are perhaps among the lucky ones. More than 27,000 species are threatened with extinction right now – and these are the animal’s humans, in particular, are driving to extinction.

Tigers, which are the largest of all Asian big cats, weighing in at up to 660 pounds, live about 10 years in the wild, although some have been known to make it to 26 years. That is if they even survive after two, which is around the time half of the cubs die in bushfires or heavy rains, or are killed by adult males so they can mate with the mother tigers.

Wild tigers face other dangers as well. First, their natural habitat is Asian rainforests, grasslands, woodlands, and similar places where wild pigs and deer, which are a major part of tigers’ diet, live in abundance. Such areas are shrinking as forest land has been used for agriculture, commercial logging, and urban housing as the human population on the continent rapidly increases. About 93% of lands tigers have been known to occupy have disappeared, according to the WWF.

Second, poaching is a huge problem. Every part of the mighty animal, from the whisker to the tail, is traded in illegal wildlife markets. The fact that about 387,000 square miles of suitable habitat for tigers are unoccupied means that hunting is a major threat to the wild tiger’s very survival.

There is some good news after all. The wild tiger population may be on the rise for the first time in a century, albeit by a little – just about 700 since 2010, according to the WWF. An increase in numbers has been noticed in India, Russia, Nepal, and Bhutan due to improved surveys as well as enhanced protection.

Hopefully, these efforts pay off. The ongoing wave of animal and plant extinction is the worst since the dinosaur era. Extinction occurs naturally at a rate of one to five species a year, but many experts believe that rate may have increased by as much as 10,000 times in recent years.

PrevPreviousThis Shelter Puppy Was Born with the Cutest Handlebar Mustache
Next5 Things Every Pet Owner Should Know, According to ExpertsNext 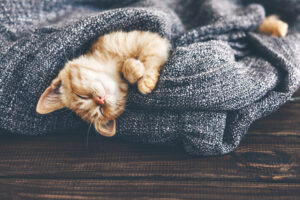 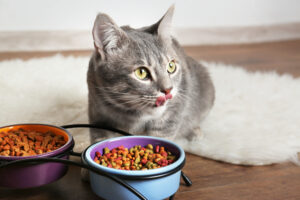 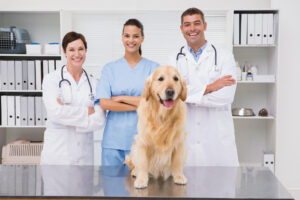 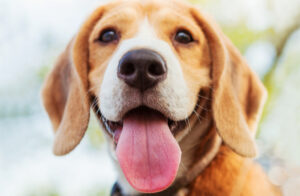 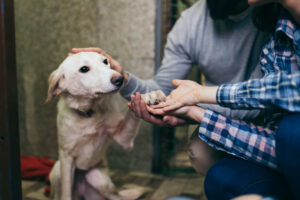 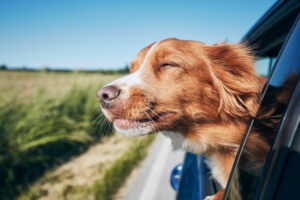 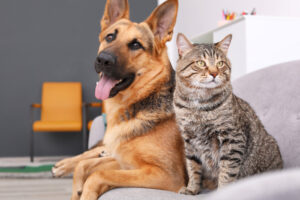 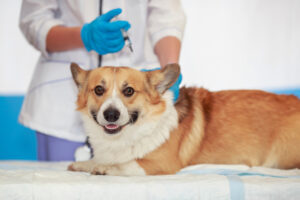 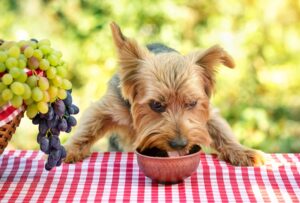 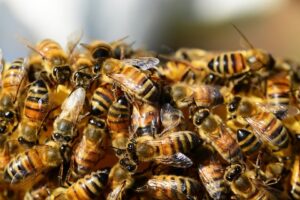 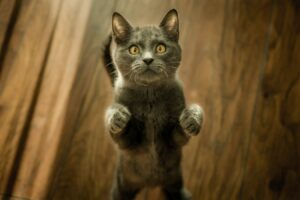