Since the beginning of time, its been believed that us humans, were the ultimate most brilliant and superior creatures on Earth.

However, significant and revolutionary studies prove to us that might not be the case.

Animals are very intelligent creatures. Sometimes we even dare say they can outsmart us. They have their own death rituals, routine, and very interesting thinking abilities.

1. When it comes to certain memory tasks, chimps are better at it than humans

In a recent study a chimp managed to remember the order of some numbers in a matter of milliseconds. Beating human kids at the task. Easy like stealing candy!

2. They also possess good tool making skills and learned how to communicate through sign language

3. Goats are known for their AMAZING long-term memory

They were shown a puzzle which when solved, would open, and provide them with fruit. They remembered the task within minutes.

4. Elephants are capable of empathy and like working together (at this point we already know they surpass people)

5. We know parrots can reproduce our words, but some can even understand what we are saying

Fun fact: Once a parrot was part of a gang and it would alert them every time the police would raid their place, shouting ”Mum, the police”. The parrot was then ARRESTED!

6. Dolphins are able to recognize themselves in the mirror (now we are gonna have dolphins full of themselves too)

7. Now, this is interesting! New Caledonian crows fully comprehend the cause and effect relationship

8. You’re not the only one planning for the future, apparently, scrub-jays do that too

10. Unlike our canine friends, cats don’t have any desire to participate in studies which shows they are more independent (what a shocker)

12. Pigeons can be very self-aware as they remember people and places after years

13. Crows, just like pigeons have an impressive memory, they know what area to avoid and memorize garbage spots

14. Pigs understand what a reflection is at just a few weeks old (humans take a few months) and they use over 20 different sounds to communicate to each other

15. The octopus is one of the smartest animals, they can plan their escape from captivity, throw rocks at glass and open jars (staying away from Sea World, that’s for sure)

These animals are without a doubt very smart and we should give them more credit than we ACTUALLY do. These conclusions were extracted after several experiments and studies were conducted.

Nonetheless, the scientific world was shocked to learn that these creatures are capable of these types of actions.

If you know any more interesting facts which show how intelligent these creatures are, share them with us down below in the comments. We are always curious to learn more. 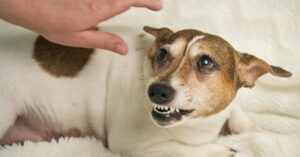 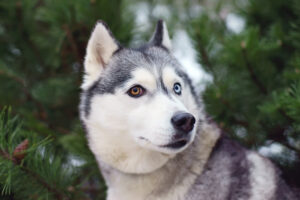 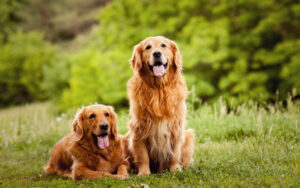 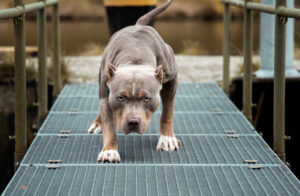 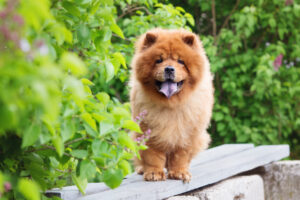 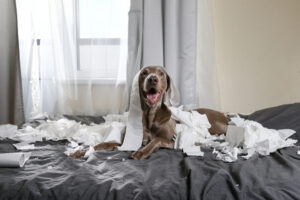 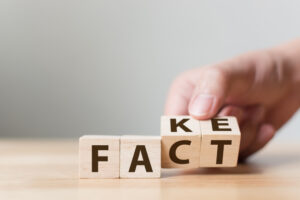 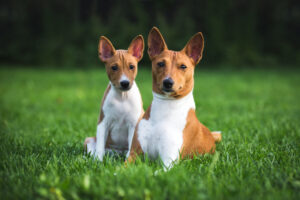 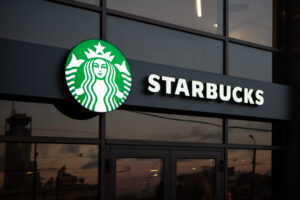 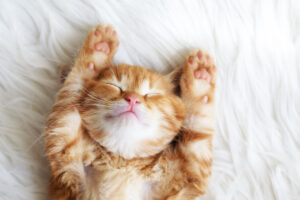 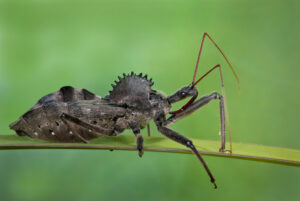 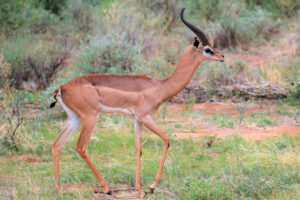 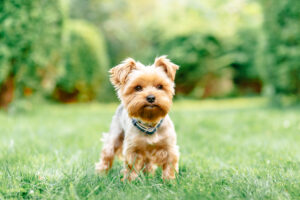 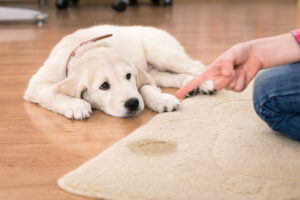